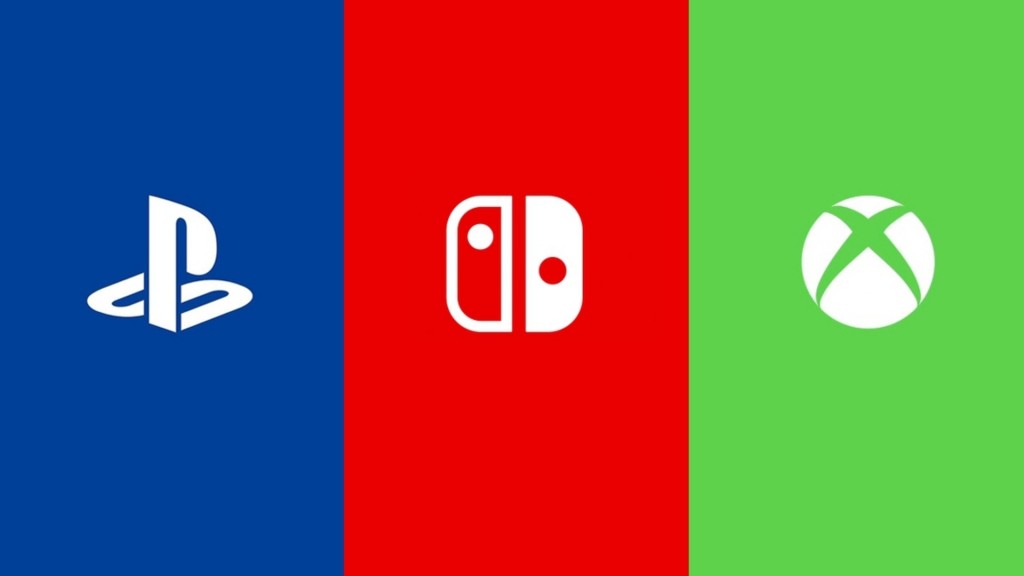 It’s funny, but it’s hard to remember a time when every major console on the market was quite as desirable as modern consoles are now. Not since the peak of the PS2, Xbox, GameCube era have we seen every console fire on all cylinders quite like we’re seeing now.

At the end of the day, though, there is usually one console that stands tall above them all. As we near the end of 2018, let’s look at all three consoles to see which won the year.

The Argument For: The PlayStation 4 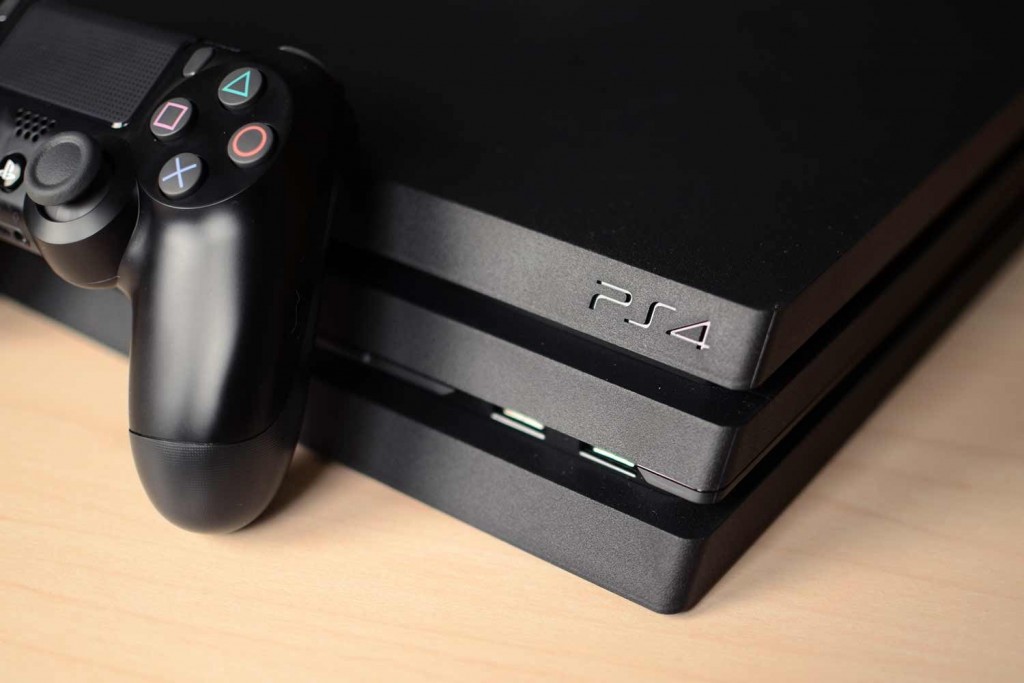 The PlayStation 4 has thrived thus far on the strength of its lineup, functionality, price, and the momentum of its own popularity. This year, the PlayStation 4 reminded everyone why it’s a winning formula.

The argument for the PlayStation 4 begins and ends with the strength of its exclusives. God of War, Detroit: Become Human, Spider-Man, and the Shadow of the Colossus remake all comfortably rank among the year’s best titles. It’s becoming clear at this point that you need to own a PS4 if you want to play every great game.

That’s not to say the PS4 didn’t succeed elsewhere. The PSVR remains the best overall VR system on the planet (and boasts some excellent games), PlayStation Now is slowly expanding into a full-fledged subscription service, and the PS4 finally supports cross-play with most popular titles.

While the PS4 Pro remains somewhat underwhelming, and Sony’s PS4 updates are still mostly for maintenance, Sony is doing a great job of keeping the PS4 in the winner’s lane by ensuring that it continues to be the source of truly special games.  Considering that the medium is still all about good games, we’d call that a pretty big victory.

The Argument For: The Nintendo Switch 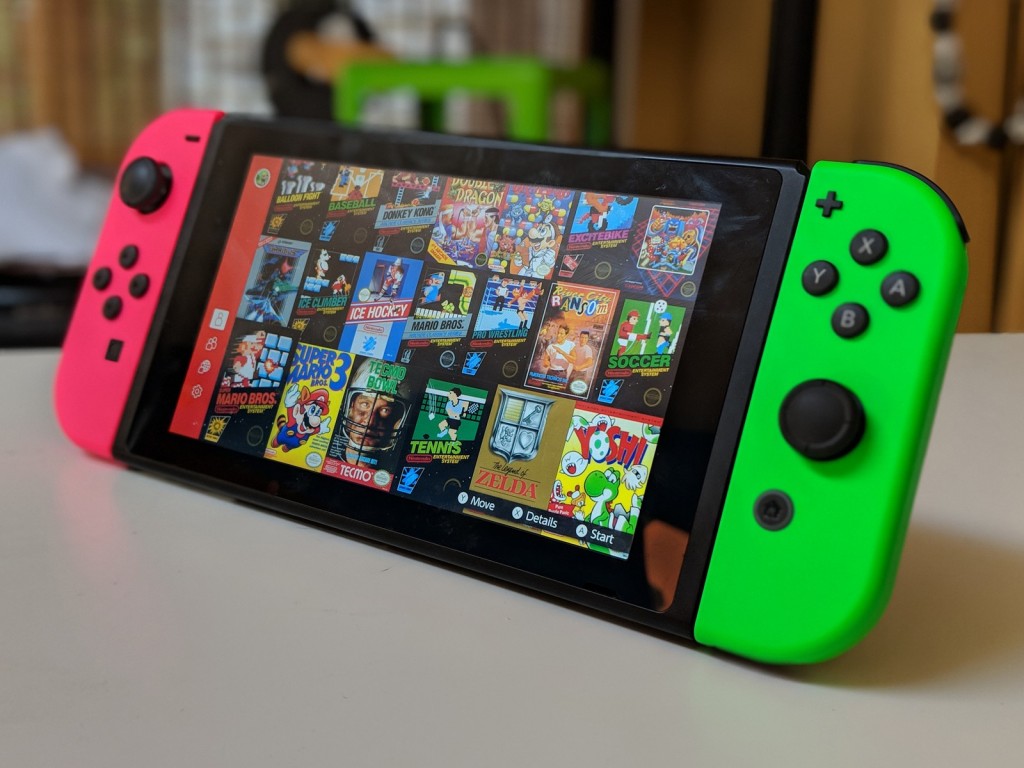 Fans wondered how Nintendo could possibly top the Switch’s incredible debut year. While there’s some debate as to whether they did, the Switch most certainly didn’t suffer through a sophomore slump.

Nintendo’s lineup of first-party games ranged from great (Super Smash Bros. Ultimate), to good (Super Mario Party), to disappointing (Mario Tennis Aces), but for once, those games didn’t matter most. The Switch games that really mattered were the third party titles that filled the gaps between Nintendo releases.

It has been decades since Nintendo has attracted this kind of third-party support. However, the Switch remains this special kind of console that inspires people to wait on a game that isn’t yet on Switch just in case it happens to come out for Switch. It remains quite a phenomenon.

True, we’ve got some questions about Nintendo’s online service, but it’s clear that Nintendo is finally determined to learn from their biggest previous mistakes by expanding their service support and by encouraging developers everywhere to bring their best games to the Switch. There’s certainly no console that’s more exciting to own.

The Argument For: The Xbox One 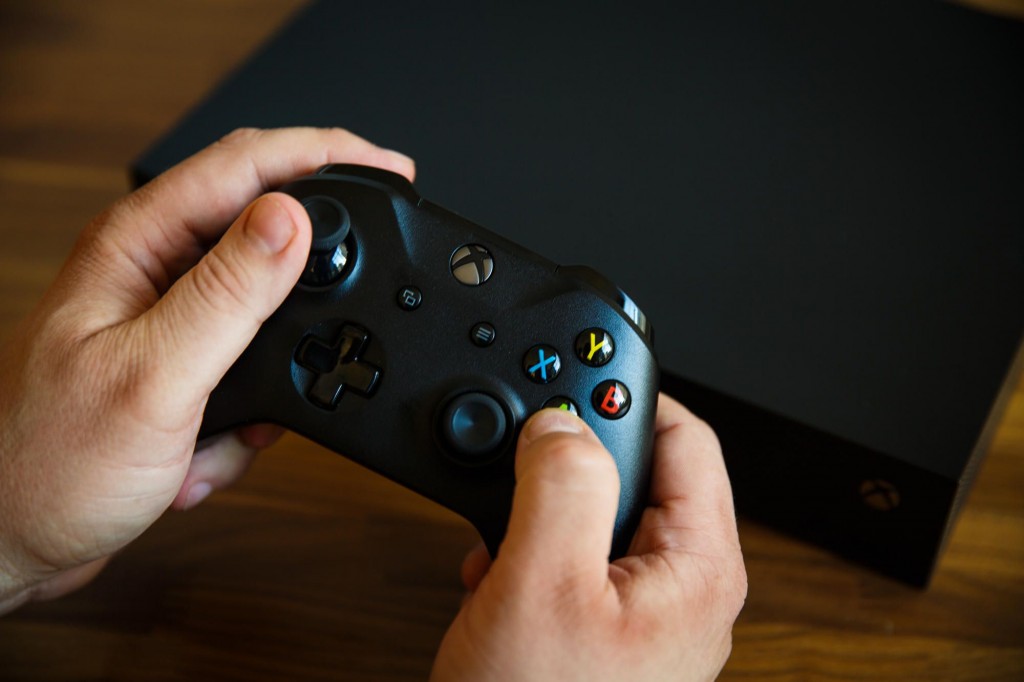 We’re not going to lie: Xbox One doesn’t have the games that the PS4 does. It also lacks the novelty and versatility of the Nintendo Switch. Yet, there is a very, very strong case to be made for the Xbox One as the console of the year.

That’s because the Xbox One’s 2018 was a look into the best possible future for console gaming. Microsoft delivered on their promise to turn Game Pass into a must-have subscription service by delivering some of their biggest games of the year through the enticing program. It remains the best service of its kind.

What’s more impressive is that Microsoft remains committed to taking gaming to the cloud despite the many hurdles ahead of them. Even then, they can still boast the most powerful piece of console hardware on the market as well as a range of impressive gaming accessories that set new standards in creativity.

Recent deals essentially ensure that the games will come, but in 2018, Microsoft managed to turn the Xbox One into a very appealing console without much help from a console’s traditional biggest selling point. 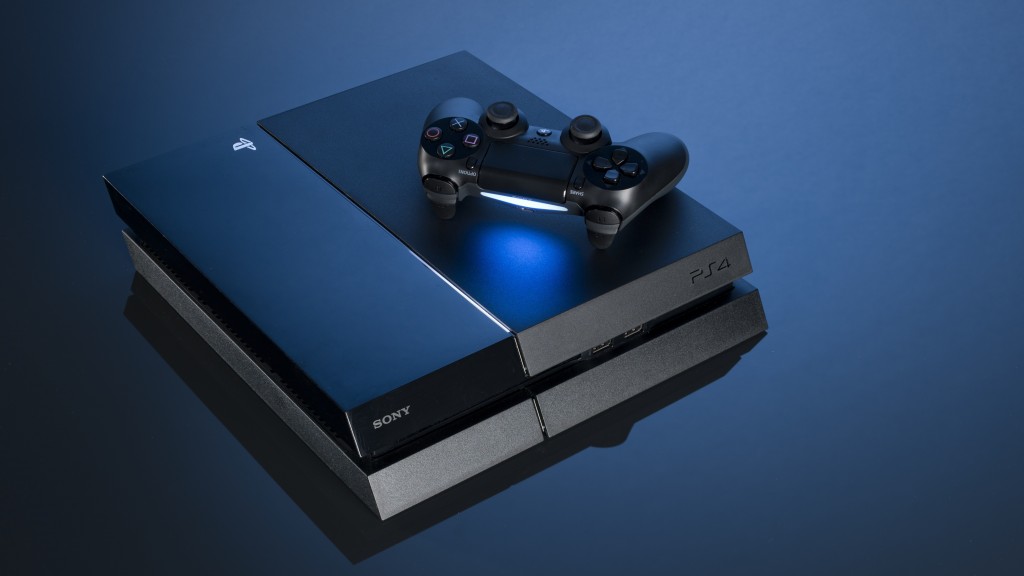 Look, at the end of the day, you need to play God of War, Spider-Man, all the great PS4 exclusives that have come before and all the great exclusives still to come. The Switch is an absolute joy, and we’re more excited for the future of Xbox than everyone else, but if you’re telling someone they can only own one console in 2018, the vote has to go to the PS4.

Snowfall is here and it is time to cheer! Sorry about that… As different video games pump out their holiday events, plenty get swept under the radar. If you are tired from playing the multiple FPS holiday events … END_OF_DOCUMENT_TOKEN_TO_BE_REPLACED

Welcome ghouls, beasts, tricksters, and every horrific being known to man. The spooky season is upon us and I figured I would indulge in the festivities in my own way. Thus, I have come up with a satirical take on … END_OF_DOCUMENT_TOKEN_TO_BE_REPLACED

Do so, and you’ll probably find that T END_OF_DOCUMENT_TOKEN_TO_BE_REPLACED

I remember when I played my first Resident Evil. It was a gift and couldn’t wait to get it running in my old PS1. That old Capcom “this game contains scenes of explicit violence and gore” plastered on the … END_OF_DOCUMENT_TOKEN_TO_BE_REPLACED

At the beginning of one mission, you are marked for dead by the organization you work for. Your handler has no idea what happened but informs you that they are coming for … END_OF_DOCUMENT_TOKEN_TO_BE_REPLACED

The history of gaming isn’t that old compared to other artistic and entertainment mediums. Many people have lived through the entirety of video game history, and more people have seen most of it. As such, you’d think that the … END_OF_DOCUMENT_TOKEN_TO_BE_REPLACED

(Updated 4/18/22) Even at a time when it feels like every game is being adapted into a show or movie, the news that Twisted Metal is being turned into a TV series stands out. Why? Well, it probably has … END_OF_DOCUMENT_TOKEN_TO_BE_REPLACED

(Updated 4/15/22) The reveal of the Mortal Kombat movie trailer and news that Street Fighter characters are joining the Fortnite roster has both legendary franchises on the minds of gamers everywhere. So, it’s only natural that fans have also … END_OF_DOCUMENT_TOKEN_TO_BE_REPLACED

While Super Smash Brothers for the Wii U and 3DS has been out for just over a year and the recent announcement of Cloud joining the roster garnering a massive amount of hype, many fans of the fighting game … END_OF_DOCUMENT_TOKEN_TO_BE_REPLACED

I’ll admit that I’ve never been a fan of visual novels. I have nothing against them; it just isn’t a genre I’m interested in. That said, MangaGamer’s announcement a while back that their upcoming Steam release of Kindred Spirits … END_OF_DOCUMENT_TOKEN_TO_BE_REPLACED

Black Shell Media is a multimedia marketing and PR studio specializing in distribution and publishing of indie games! We do a lot of marketing and work with websites, … END_OF_DOCUMENT_TOKEN_TO_BE_REPLACED

Snowfall is here and it is time to cheer! Sorry about that… As different video games pump out their holiday events, plenty get swept under the radar. If you are tired from playing the multiple FPS holiday events … END_OF_DOCUMENT_TOKEN_TO_BE_REPLACED

Amazon Prime members can get free games and free in-game content every month that last a certain amount of time. You can jump over to Amazon to sign-up for an account or navigate to the Prime Gaming section to see … END_OF_DOCUMENT_TOKEN_TO_BE_REPLACED