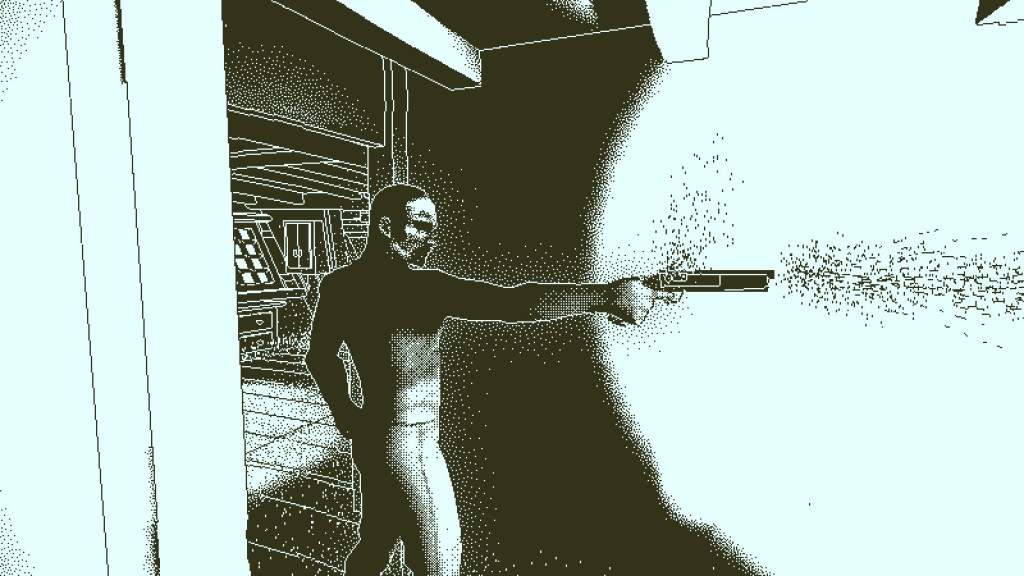 If you work in this industry, one of the worst jobs you could have been assigned this year was to have to review Red Dead Redemption 2.

RDR 2 was a great game (maybe the year’s best, maybe one of the best ever), and it’s hard to deny that getting the game for free and a few days early are both perks that you can’t underappreciate. All of that is true.

At the same time, having to review RDR 2 was a burden. The need to “finish” the game meant getting to experience fewer of the title’s many brilliant little moments, and even a run through the game’s story takes you somewhere around the neighborhood of 60 hours.

For years, we’ve been taught to think that’s a good thing. 60 hours of entertainment for $60? What a deal.

The only problem is that great gaming isn’t always about the deal just like fine dining experiences typically aren’t found at buffets. Quite frankly, we’re getting to a point where I’m begging to pay $60 for a 10-hour experience.

10 hours isn’t a magic number, but it is this number that’s been floated around the industry as a controversial benchmark. There was a time when titles like Max Payne that offered 8-10 hour experiences with no multiplayer and little built-in replay value were seen as harbingers of an era in which we get shortchanged.

Time has revealed a different perspective regarding the value of your time when it comes to video games. Yes, it’s great to get a great game that you can play for 60+ hours (or even longer in the case of some games as a service titles), but if you choose to solely focus on value, you lose sight of what we lose when we send a message that the 10 hour gaming experience is no longer welcome.

Specifically, we lose out on originality. We hear all the time that there are no original ideas in gaming, but that’s not actually true. This year alone, titles like Return of the Obra Dinn, A Way Out, GRIS, Donut County, The Gardens Between, Celeste, and more all exemplified new thinking in video games, but many of them weren’t played by a lot of the people who keep calling for more originality in gaming.

What’s worse is that big name developers – the same we were worried would shortchange us on video game hours – are starting to run away from these shorter experiences. This leads to games like The Last of Us, Alan Wake, L.A. Noire, and other great story-based (slightly shorter) games made by major studios feeling like a relic of the past even though titles like this remain some of the most memorable years after their release.

The hardest part of the disappearance of these titles is the realization that they only come back if people start buying them again. That means that we as consumers must find a way to support these titles by buying them, downloading them through a subscription service, and any other way to show their developers that people will support the experience of a game just as adamantly as they will support the value of a game.

The science-fiction horror game, originally released in 2008, was a massive success that influenced an entire generation of games within space/horror genre. Despite the … END_OF_DOCUMENT_TOKEN_TO_BE_REPLACED

After months of speculation regarding the release of an upgraded Switch system, Nintendo finally revealed its latest gaming system — the Nintendo Switch OLED Model. The new Switch will release on October 8, costs $349.99, and offers a long list … END_OF_DOCUMENT_TOKEN_TO_BE_REPLACED

The Legend of Zelda: Breath of the Wild’s critical acclaim is often met with the counter of being “overrated” by some players. There are usually numerous reasons for this – both notable and ridiculous – but one of the … END_OF_DOCUMENT_TOKEN_TO_BE_REPLACED

I remember when I played my first Resident Evil. It was a gift and couldn’t wait to get it running in my old PS1. That old Capcom “this game contains scenes of explicit violence and gore” plastered on the … END_OF_DOCUMENT_TOKEN_TO_BE_REPLACED

At the beginning of one mission, you are marked for dead by the organization you work for. Your handler has no idea what happened but informs you that they are coming for … END_OF_DOCUMENT_TOKEN_TO_BE_REPLACED

If you were to bet me $20 that Amazon would be making an MMORPG at some point, I would still find some reason to not give it to you. Amazon games announced 3 new PC games to try to … END_OF_DOCUMENT_TOKEN_TO_BE_REPLACED

The Legend of Zelda: Breath of the Wild’s critical acclaim is often met with the counter of being “overrated” by some players. There are usually numerous reasons for this – both notable and ridiculous – but one of the … END_OF_DOCUMENT_TOKEN_TO_BE_REPLACED

I don’t play a lot of Apex Legends anymore. I enjoyed the game for a while, but there aren’t many games I’ve stayed with consistently over the long haul since the lost years of World of Warcraft. These days there … END_OF_DOCUMENT_TOKEN_TO_BE_REPLACED

Diehard fans of Call of Duty’s groundbreakingly successful battle royale – Warzone – have been eagerly anticipating the release of a new map for months now. … END_OF_DOCUMENT_TOKEN_TO_BE_REPLACED

While Super Smash Brothers for the Wii U and 3DS has been out for just over a year and the recent announcement of Cloud joining the roster garnering a massive amount of hype, many fans of the fighting game … END_OF_DOCUMENT_TOKEN_TO_BE_REPLACED

I’ll admit that I’ve never been a fan of visual novels. I have nothing against them; it just isn’t a genre I’m interested in. That said, MangaGamer’s announcement a while back that their upcoming Steam release of Kindred Spirits … END_OF_DOCUMENT_TOKEN_TO_BE_REPLACED

Black Shell Media is a multimedia marketing and PR studio specializing in distribution and publishing of indie games! We do a lot of marketing and work with websites, … END_OF_DOCUMENT_TOKEN_TO_BE_REPLACED

Wondering if you can run Halo Infinite on your laptop or desktop? Sure, why not? Halo Infinite has launched in open beta mode (Nov. 16, 2021) and will officially release on Dec. 8, 2021. The game is the sixth in … END_OF_DOCUMENT_TOKEN_TO_BE_REPLACED