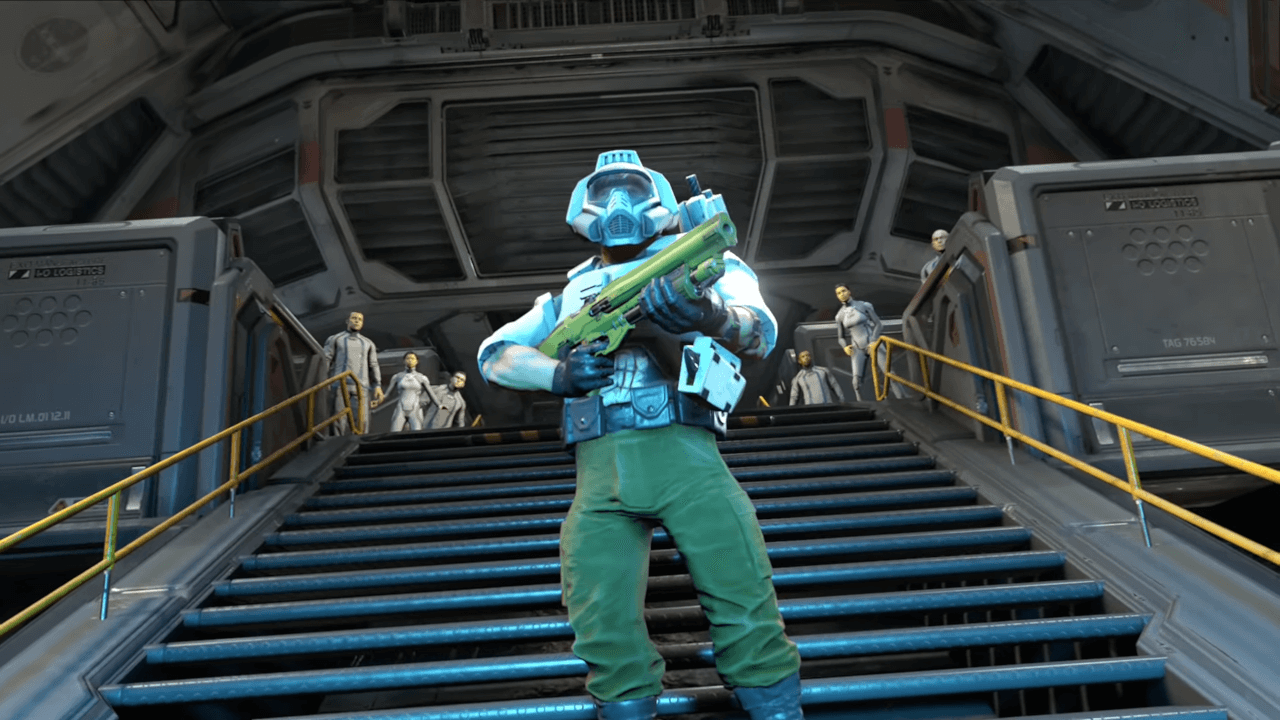 Recently in a podcast with ACG, an impromptu poll was taken as to whether FOMO (Fear Of Missing Out) was something you felt in gaming. It was something I hadn’t outright considered before. When I took a beat to think about it, I noticed the podcast participants, and many of the viewers in chat agreed that it was an issue with them. I too realized that I hate the feeling of being out of the loop when people I know are talking about games I haven’t had a chance to play.

Of course, FOMO is used as a tactic in marketing all the time. Phrases like “You don’t want to miss this sale” say it outright, but it is used across a whole spectrum of subtlety. In the world of gaming, console exclusivity instills a fear that you’ll be missing out on the latest games if you don’t get the device. Modern “Games as a Service” often hold temporary in-game events that you can miss if you’re not playing enough. Even something as basic as multiplayer can create the response since it can wane in population and even have servers shut down if you don’t play it soon after launch. Gaming is full of designs created specifically to motivate people to participate through the fear of missing out.

For me, a person that plays, reviews, and regularly discusses games only in my free time outside of a full-time job and family activities, it can be extra frustrating. I’ve come to find more value in short singleplayer games since they can be completed in a weekend. Multiplayer games also allow me to participate with a flexible amount of time required. However, I end up with numerous games I want to play but rarely get the chance to. Even when I do, playing a longer RPG may take me weeks to complete, thus missing discussions with people that could dedicate more time.

All of this is take even further by the notion of “spoilers.” People go to extreme lengths to avoid spoilers. Discussion about games (as well as movies and TV shows) is a touchy subject. Whether it’s Youtube videos, Reddit posts, or even Discord discussion, spoiler etiquette is often a strict rule. Many people want to be able to talk about these notable plot points, so the fear of missing that opportunity can drive you to buy a game or play it more. In this way, your friends are the ones unintentionally cultivating fear.

Since I’ve come to this realization, I’ve taken a few steps to limit the issue. The first one was going through my Steam wishlist and removing several games. These were games that were years old or I realized I just added to satisfy a need to join in on the discussion. Without notifications every time they go on sale, it’s easier to ignore them. I also try to ignore conversations and videos about games I don’t already have at least some interest in. Even if you think a game isn’t for you, just having someone’s judgment about it may be enough to plant a seed in your mind. It’s hard to tell if it has had much impact so far, but time will tell.

Now I pass the question onto you. Do you feel a fear of missing out when it comes to games? If yes, has it ever had you getting games you didn’t like or want to continue playing? If no, do you take any steps to avoid it or is it just something that doesn’t affect you? Let us know in the comments!

Welcome ghouls, beasts, tricksters, and every horrific being known to man. The spooky season is upon us and I figured I would indulge in the festivities in my own way. Thus, I have come up with a satirical take on … END_OF_DOCUMENT_TOKEN_TO_BE_REPLACED

In 2020 it was revealed developer IO Interactive was working on a James Bond game known as Project 007 which, understandably, shook the video game world. Still in production, there’s a possibility that their James Bond game could be the … END_OF_DOCUMENT_TOKEN_TO_BE_REPLACED

Do so, and you’ll probably find that T END_OF_DOCUMENT_TOKEN_TO_BE_REPLACED

I remember when I played my first Resident Evil. It was a gift and couldn’t wait to get it running in my old PS1. That old Capcom “this game contains scenes of explicit violence and gore” plastered on the … END_OF_DOCUMENT_TOKEN_TO_BE_REPLACED

At the beginning of one mission, you are marked for dead by the organization you work for. Your handler has no idea what happened but informs you that they are coming for … END_OF_DOCUMENT_TOKEN_TO_BE_REPLACED

The history of gaming isn’t that old compared to other artistic and entertainment mediums. Many people have lived through the entirety of video game history, and more people have seen most of it. As such, you’d think that the … END_OF_DOCUMENT_TOKEN_TO_BE_REPLACED

(Updated 4/18/22) Even at a time when it feels like every game is being adapted into a show or movie, the news that Twisted Metal is being turned into a TV series stands out. Why? Well, it probably has … END_OF_DOCUMENT_TOKEN_TO_BE_REPLACED

(Updated 4/15/22) The reveal of the Mortal Kombat movie trailer and news that Street Fighter characters are joining the Fortnite roster has both legendary franchises on the minds of gamers everywhere. So, it’s only natural that fans have also … END_OF_DOCUMENT_TOKEN_TO_BE_REPLACED

While Super Smash Brothers for the Wii U and 3DS has been out for just over a year and the recent announcement of Cloud joining the roster garnering a massive amount of hype, many fans of the fighting game … END_OF_DOCUMENT_TOKEN_TO_BE_REPLACED

I’ll admit that I’ve never been a fan of visual novels. I have nothing against them; it just isn’t a genre I’m interested in. That said, MangaGamer’s announcement a while back that their upcoming Steam release of Kindred Spirits … END_OF_DOCUMENT_TOKEN_TO_BE_REPLACED

Black Shell Media is a multimedia marketing and PR studio specializing in distribution and publishing of indie games! We do a lot of marketing and work with websites, … END_OF_DOCUMENT_TOKEN_TO_BE_REPLACED

Welcome ghouls, beasts, tricksters, and every horrific being known to man. The spooky season is upon us and I figured I would indulge in the festivities in my own way. Thus, I have come up with a satirical take on … END_OF_DOCUMENT_TOKEN_TO_BE_REPLACED

The month of October is here, and the spooky festivities are starting. However, it is still key to be aware of the other important events happening around this time of the year. For example, October is Breast Cancer Awareness month. … END_OF_DOCUMENT_TOKEN_TO_BE_REPLACED