A Review of Indie Game Evoland

Evoland is less of a game and more of an interactive trip down memory lane. Although the game wears its gameplay influences on its sleeve (The Legend of Zelda and Final Fantasy being the two most prominent examples), defining a specific category for the game is near impossible. The hook is that new mechanics are constantly introduced as you progress through the game. These upgrades can range anywhere from the mundane to incredible. One minute I was granted the ability to walk left and the next I was presented with a complete graphical overhaul. To speak any further would be spoiling the experience, but you can be sure that the game jams an impressive amount of content in a short amount of time.

Special mention goes to the game’s writing. Every role-playing game trope imaginable is featured and there are several hilarious moments to be found here. It manages to be humorous, all without being derisive. It should be noted that, taken on their own, the individual gameplay systems found in Evoland are quite poor. They lack polish and amount to nothing more than mashing a single key over and over again. There are also a few technical hiccups such as sporadic frame rates and odd markings showing up on the screen. 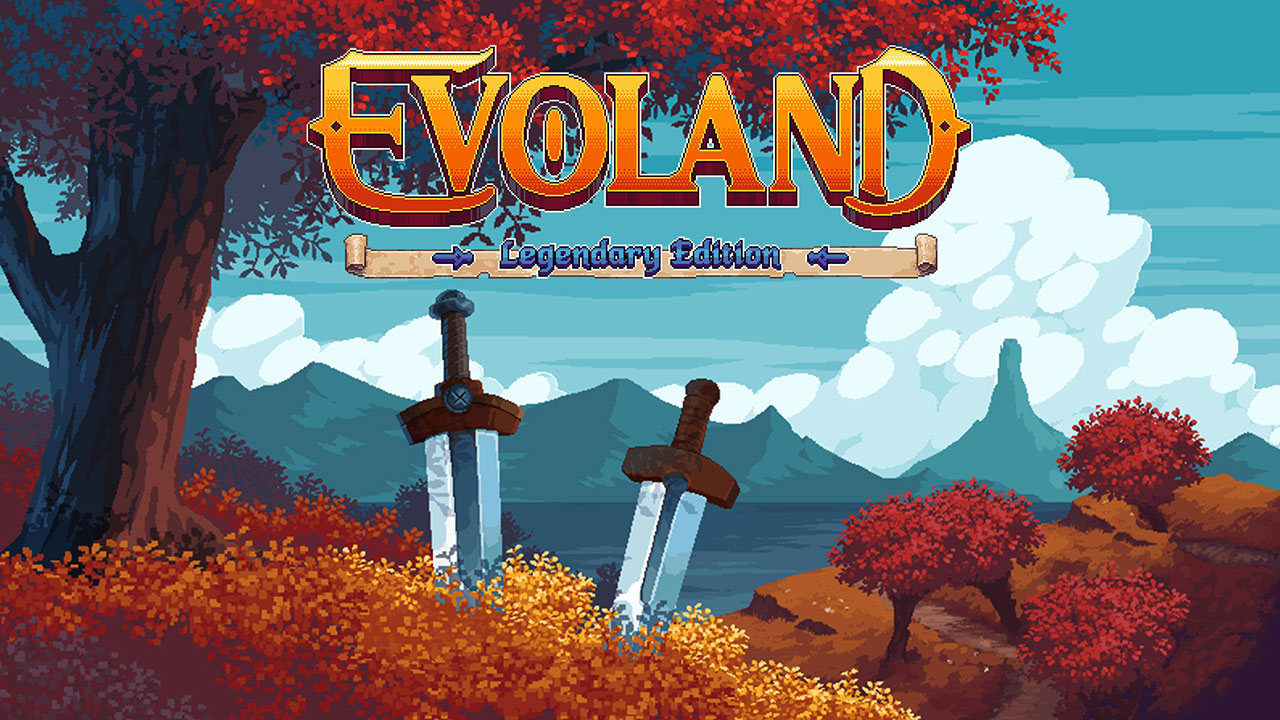 While it may be rough around the edges, Evoland manages to be more than the sum of its parts. Developer Shiro Studios has created somewhat of a love letter to the past three decades of video games. People wanting an engaging role-playing game should look elsewhere, but Evoland is a great choice for anyone wanting to spend a Sunday afternoon lost in nostalgia.

Tyler Curran is someone who fondly remembers scribbling out notes about games back when he first learned to write. Who knew design documents scrawled in crayon would lead to him becoming a game design major?

Snowfall is here and it is time to cheer! Sorry about that… As different video games pump out their holiday events, plenty get swept under the radar. If you are tired from playing the multiple FPS holiday events … END_OF_DOCUMENT_TOKEN_TO_BE_REPLACED

Amazon Prime members can get free games and free in-game content every month that last a certain amount of time. You can jump over to Amazon to sign-up for an account or navigate to the Prime Gaming section to see … END_OF_DOCUMENT_TOKEN_TO_BE_REPLACED

Do so, and you’ll probably find that T END_OF_DOCUMENT_TOKEN_TO_BE_REPLACED

I remember when I played my first Resident Evil. It was a gift and couldn’t wait to get it running in my old PS1. That old Capcom “this game contains scenes of explicit violence and gore” plastered on the … END_OF_DOCUMENT_TOKEN_TO_BE_REPLACED

At the beginning of one mission, you are marked for dead by the organization you work for. Your handler has no idea what happened but informs you that they are coming for … END_OF_DOCUMENT_TOKEN_TO_BE_REPLACED

The history of gaming isn’t that old compared to other artistic and entertainment mediums. Many people have lived through the entirety of video game history, and more people have seen most of it. As such, you’d think that the … END_OF_DOCUMENT_TOKEN_TO_BE_REPLACED

(Updated 4/18/22) Even at a time when it feels like every game is being adapted into a show or movie, the news that Twisted Metal is being turned into a TV series stands out. Why? Well, it probably has … END_OF_DOCUMENT_TOKEN_TO_BE_REPLACED

(Updated 4/15/22) The reveal of the Mortal Kombat movie trailer and news that Street Fighter characters are joining the Fortnite roster has both legendary franchises on the minds of gamers everywhere. So, it’s only natural that fans have also … END_OF_DOCUMENT_TOKEN_TO_BE_REPLACED

Snowfall is here and it is time to cheer! Sorry about that… As different video games pump out their holiday events, plenty get swept under the radar. If you are tired from playing the multiple FPS holiday events … END_OF_DOCUMENT_TOKEN_TO_BE_REPLACED

Welcome ghouls, beasts, tricksters, and every horrific being known to man. The spooky season is upon us and I figured I would indulge in the festivities in my own way. Thus, I have come up with a satirical take on … END_OF_DOCUMENT_TOKEN_TO_BE_REPLACED