Before diving into Everybody’s Gone To The Rapture, the very first thing you need to know is that this game is part of the fabled “Walking Simulator” genre. If you’ve never experienced this particular genre through major games like Firewatch, Dear Esther or Gone Home, then know that they get that somewhat unflattering designation thanks to the fact that their gameplay is primarily comprised of walking around and completing relatively simple tasks in order to advance the plot. 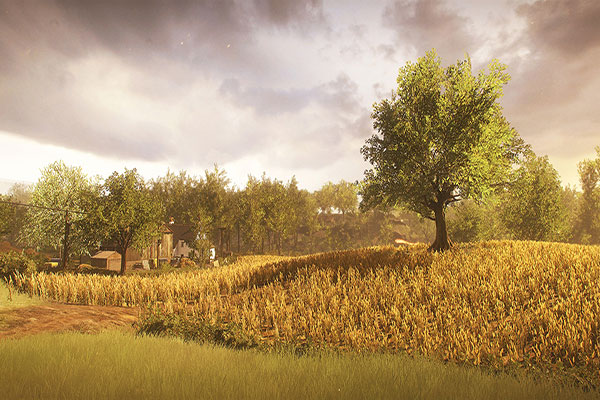 This lack of traditional gameplay has drawn a healthy amount of scorn from some gamers who insist that these are not really even games. If you consider yourself to be a part of that group, then know right now that Everybody’s Gone To The Rapture is not going to change your mind. It is very much a walking simulator through and through.

With that disclaimer out of the way, it’s finally time to tell you that the reason Everybody’s Gone To The Rapture achieved so much acclaim last year is that it is a complete triumph in artistic game design. The discussion of its considerable accomplishments must start with praise of its soundtrack, which is quite simply among the greatest gaming soundtracks of all-time. 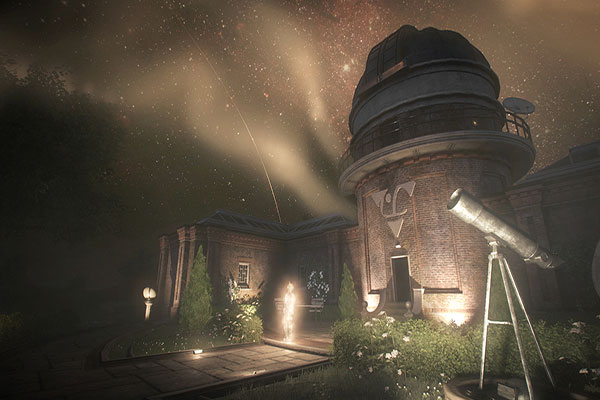 It’s a haunting collection of brilliant instrumental pieces made all the better by how they complement the game’s already incredible narrative. Everybody’s Gone To The Rapture tells the story of a survivor at the end of the world who begins to realize that they may not be alone. Unlike other apocalyptic games that place you into a deserted wasteland populated with mutants, Everybody’s Gone To The Rapture takes place in a beautiful piece of our world that just so happens to be largely devoid of human life.

The story is relatively sparse, but certainly does not lack in motivation. This is a truly compelling mystery that eschews the regular twists and turns of the genre in favor of a more organic tale that still manages to shock you with its sheer brilliance.

Then you have the graphics which are quite simply a triumph of photo-realistic design…or at least were on the PS4. Sadly, Everybody’s Gone To The Rapture suffers some pretty hefty optimization problems on the PC. Even though I was running the game on a PC well-above the recommended requirements, I would still run into horrible bouts of slowdown that nearly crippled the experience in certain areas. 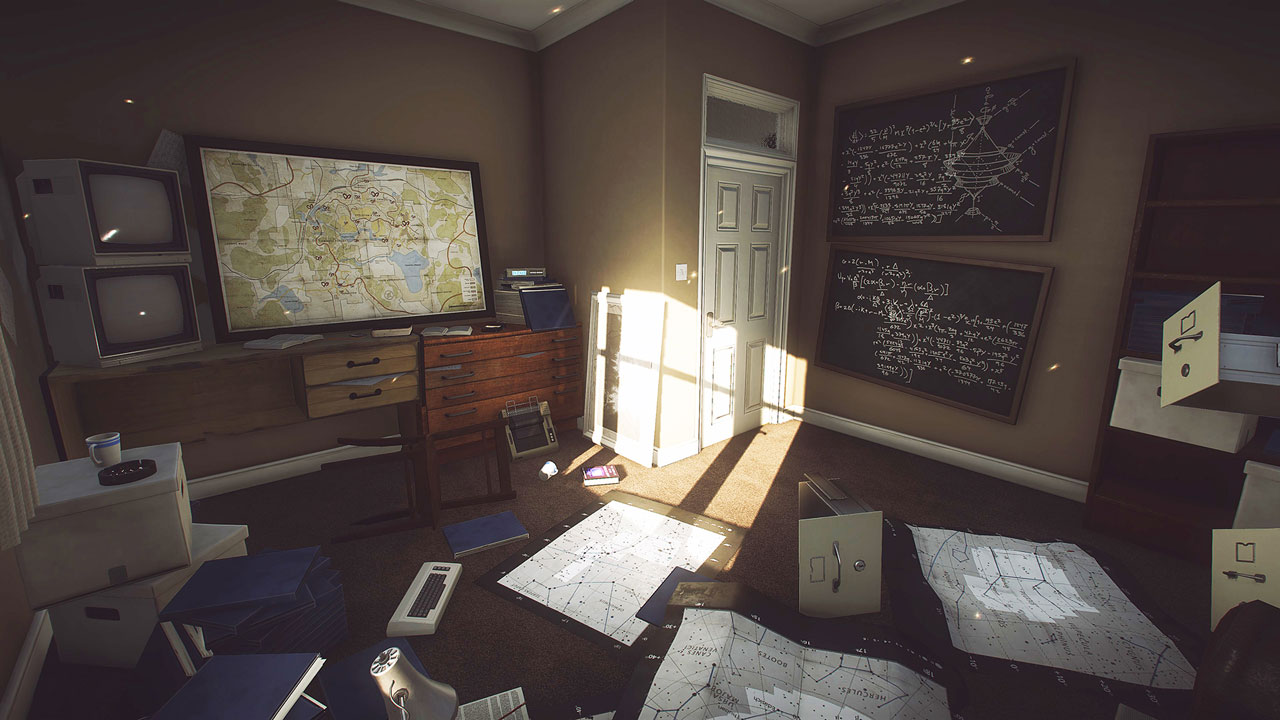 Beyond that particular issue, the biggest problem with this game goes back to the type of game it is. Whatever this particular style of game means to you – and despite the game’s obvious design qualities – it’s hard to sell a $20 game that will last you a few hours at most. It’s a shame that Everybody’s Gone To The Rapture doesn’t include VR functionality, as it would add an extra level of immersiveness to the experience that may very well put it over the top as a must buy.

As it stands, there are just these moments of awkwardness in the game where it feels like you’re playing a VR title without the VR device. If you so happen to be a mega-fan of this genre, I would still advise to wait for a patch before downloading it. Anyone else on the fence will want to wait for the inevitable sale price drop to ensure that you are getting the most out of this beautiful – but limited – experience.

As the World Cup is nearing the end … END_OF_DOCUMENT_TOKEN_TO_BE_REPLACED

Do so, and you’ll probably find that T END_OF_DOCUMENT_TOKEN_TO_BE_REPLACED

I remember when I played my first Resident Evil. It was a gift and couldn’t wait to get it running in my old PS1. That old Capcom “this game contains scenes of explicit violence and gore” plastered on the … END_OF_DOCUMENT_TOKEN_TO_BE_REPLACED

At the beginning of one mission, you are marked for dead by the organization you work for. Your handler has no idea what happened but informs you that they are coming for … END_OF_DOCUMENT_TOKEN_TO_BE_REPLACED

The history of gaming isn’t that old compared to other artistic and entertainment mediums. Many people have lived through the entirety of video game history, and more people have seen most of it. As such, you’d think that the … END_OF_DOCUMENT_TOKEN_TO_BE_REPLACED

(Updated 4/18/22) Even at a time when it feels like every game is being adapted into a show or movie, the news that Twisted Metal is being turned into a TV series stands out. Why? Well, it probably has … END_OF_DOCUMENT_TOKEN_TO_BE_REPLACED

(Updated 4/15/22) The reveal of the Mortal Kombat movie trailer and news that Street Fighter characters are joining the Fortnite roster has both legendary franchises on the minds of gamers everywhere. So, it’s only natural that fans have also … END_OF_DOCUMENT_TOKEN_TO_BE_REPLACED

Welcome ghouls, beasts, tricksters, and every horrific being known to man. The spooky season is upon us and I figured I would indulge in the festivities in my own way. Thus, I have come up with a satirical take on … END_OF_DOCUMENT_TOKEN_TO_BE_REPLACED

In 2020 it was revealed developer IO Interactive was working on a James Bond game known as Project 007 which, understandably, shook the video game world. Still in production, there’s a possibility that their James Bond game could be the … END_OF_DOCUMENT_TOKEN_TO_BE_REPLACED