Take Your Revenge in Lichdom: Battlemage

Lichdom: Battlemage is the first game from indie developer Xaviant. In an attempt to create the ultimate mage, Xaviant has created a game that feels unique and dares to take away the restrictions of traditional mages: there are no cooldowns or mana components. What starts as a tale of revenge for the newly awakened Dragon (a title given to your character), turns into slinging spells while deepening your understanding of magic and becoming more powerful.

The way the progress of the character is based on your skills and understanding of the magic placed at your fingertips. After choosing to be a male or female version of a Dragon, you are launched into a quest to take on the cultists that have ruined your life. Your enemies become stronger, forcing you to adapt and become more powerful through the ability to craft spells. While adventuring, you gain components to use in crafting new spells. This craft system is where a bulk of your power comes from and where you use knowledge and intuition to create new spells. From a simple fireball to a meteor, what you create is entirely up to you. There is also the option of choosing from different elements, such as Corruption or Delirium. 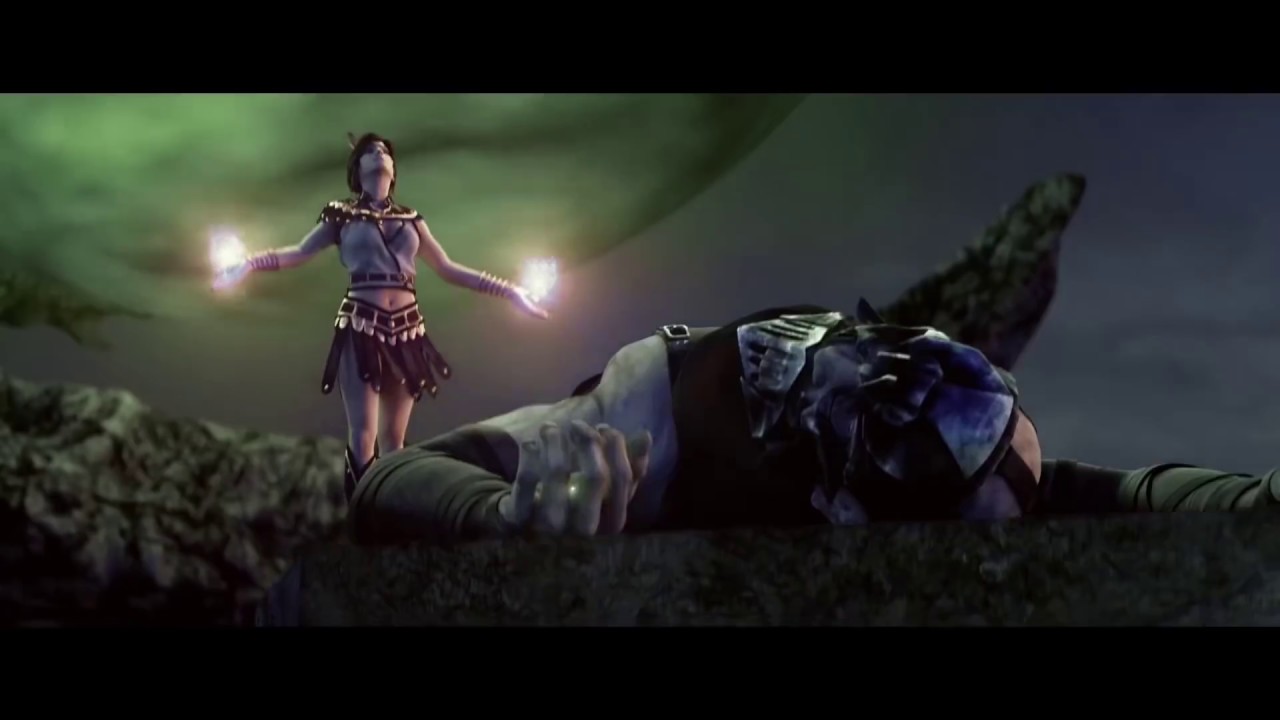 Lichdom takes it further and gives you control over not just elements, but other aspects of magic. There are the concepts of destruction, control, and mastery. Destruction are the spells that deal immediate damage to a target if the spell hits, but there are ways to coax more damage from the spells. Control spells vary from element to element, but these spells often involve hindering the target in some way and combine well with Destruction spells for a medium amount of safe damage. Mastery is riskier in that it deals no damage by itself: it sets it up so that destruction spells have the potential to decimate opponents. Mastery may not seem important during the earlier enemies of the game, but to fight bosses, the use of mastery spells is almost essential.

In addition to the spell types, there is also the spell’s shape to consider. When crafting a spell, it is a single-target, an area of effect, or a nova spell. Single targets, in general, tend to be spells that can be thrown. Area of Effect spells often rain an element from the sky. Nova spells are spells that happen when the player either blocks perfectly or charges a blink ability. Within these, there are numerous different forms and combinations, so the ability to choose is evident and fits different play styles.

One of the other conventions of the mage is done away with in this game: a Lichdom mage can take a hit. By utilizing a magical shield, you have three bars of shield that enemies have to get through before you die, although death is not so much a punishment in this game. When you come back at a checkpoint, you have all components and abilities you had when you died, but you might find that you do not gain power as quickly. Each shield bar regenerates over time unless it is completely empty. You will know when you lose a bar of shield: a bright flash of light pulses out from you. What shield is equipped will have a bearing on what you can do in game. You also have the ability to block some damage from attacks with the chance to negate all damage with perfect timing. The shield and block are not your only defensive measures though: you have the ability to quickly dash, or blink, in any direction a few feet.

So with all this power at your fingertips, what is there to stop you? Well, the enemies in this game will certainly try their best to do it. Everything from ambushes to swarms of enemies, there is no lack of challenge in this game. Enemies get tougher, requiring you to learn and adapt on the fly while creating new spells to face what comes at you. Some enemies even become augmented so that they can really try to fight you: knock-downs and faster attacking just to name a few. And that’s not mentioning bosses, who are often large, powerful, and can take a considerable amount of damage before they even feel it. If you pay attention to the environment, however, you can get some idea of when enemies will appear and attack. The beautiful music also changes tone when enemies appear, sometimes even before you yourself might notice them.

Lichdom: Battlemage is a game that can certainly help redefine what a mage can be. While most games rely on mana and cooldowns to tone back a mage’s power, Lichdom gives the player the experience of growing into a mage, and this happened even while the game was in development. Xaviant put this game in Steam’s Early Access program and incorporated their newly formed community’s feedback and ideas into the game. One element was even designed by fans of the game that Xaviant utilized to make the game as much the community’s as it was Xaviant’s. This game sets a bar for other indie games with the remarkable, powerful environment, engaging gameplay, and the depth of the strategies a seemingly simple system provides. Lichdom: Battlemage will provide you with the experience of a rise to power as you become the ultimate mage.

Do so, and you’ll probably find that T END_OF_DOCUMENT_TOKEN_TO_BE_REPLACED

I remember when I played my first Resident Evil. It was a gift and couldn’t wait to get it running in my old PS1. That old Capcom “this game contains scenes of explicit violence and gore” plastered on the … END_OF_DOCUMENT_TOKEN_TO_BE_REPLACED

At the beginning of one mission, you are marked for dead by the organization you work for. Your handler has no idea what happened but informs you that they are coming for … END_OF_DOCUMENT_TOKEN_TO_BE_REPLACED

(Updated 4/18/22) Even at a time when it feels like every game is being adapted into a show or movie, the news that Twisted Metal is being turned into a TV series stands out. Why? Well, it probably has … END_OF_DOCUMENT_TOKEN_TO_BE_REPLACED

(Updated 4/15/22) The reveal of the Mortal Kombat movie trailer and news that Street Fighter characters are joining the Fortnite roster has both legendary franchises on the minds of gamers everywhere. So, it’s only natural that fans have also … END_OF_DOCUMENT_TOKEN_TO_BE_REPLACED

The Legend of Zelda: Breath of the Wild’s critical acclaim is often met with the counter of being “overrated” by some players. There are usually numerous reasons for this – both notable and ridiculous – but one of the … END_OF_DOCUMENT_TOKEN_TO_BE_REPLACED

(Updated 4/18/22) Even at a time when it feels like every game is being adapted into a show or movie, the news that Twisted Metal is being turned into a TV series stands out. Why? Well, it probably has … END_OF_DOCUMENT_TOKEN_TO_BE_REPLACED

(Updated 4/15/22) The reveal of the Mortal Kombat movie trailer and news that Street Fighter characters are joining the Fortnite roster has both legendary franchises on the minds of gamers everywhere. So, it’s only natural that fans have also … END_OF_DOCUMENT_TOKEN_TO_BE_REPLACED

Do so, and you’ll probably find that T END_OF_DOCUMENT_TOKEN_TO_BE_REPLACED