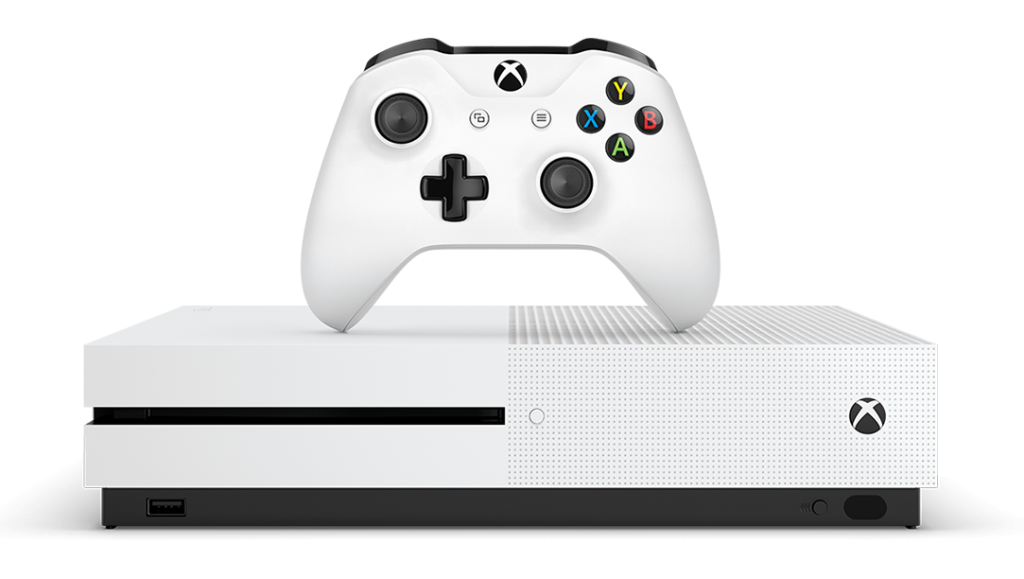 With E3 coming up, it’s time to start looking at what some of the biggest companies in the world will announce. While not every major console company will be present at E3 2019, you can certainly expect all of them to have major announcements ready around the time of the show.

Microsoft is the only console manufacturer that will host a formal press conference at E3 2019. Regardless of the competition, they’re expected to try to steal the show with a variety of announcements that should paint a pretty clear picture of what Microsoft has in store for Xbox and more.

Also, be sure to check out:

We highly doubt that Microsoft will go another year without fully revealing Project xCloud. In fact, we’d be shocked if it’s not the focus of their E3 presentation alongside another major announcement which might actually take a backseat to the reveal of how Microsoft will break into the cloud gaming market.

Halo Infinite: What is It?

The Halo Infinite trailer from E3 2018 got everyone buzzing. Of course, much of that buzz was due to the fact that Microsoft really didn’t tell us what the game actually is. Since then, they’ve only teased the game’s true nature.

It seems likely that the Xbox team will properly reveal Halo Infinite at E3 2019. While we suspect that it will actually be the company’s first (and biggest) next-gen reveal, there’s a possibility that this game actually comes out in time for the current generation of Xbox devices. Either way, it’s time to part the curtain on this game.

It wasn’t long ago that the reveal of the next Xbox felt like the biggest thing that Microsoft could possibly reveal. Now, it seems that Microsoft’s long-term interests in gaming extend beyond the borders of a physical Xbox console.

Regardless, we do believe there will be a new Xbox. Some people believe that Microsoft and Sony won’t reveal their new consoles until next year, but it really does feel like we’re entering the final days of this console generation. We expect Microsoft to at least give their next console (or consoles) a name at this year’s show.

With Microsoft devoting more and more resources to Game Pass and other services, it seems almost insane that they haven’t brought Game Pass to PC yet. They’ve talked about it during investor’s calls, but they’ve yet to really commit to an announcement.

Now feels like the time to commit to that announcement. There are some questions concerning how Game Pass on PC would work, but the time is now for Microsoft to bridge one of the largest remaining gaps between PC and Xbox by giving PC gamers access to one of the Xbox’s best features.

What’s Next From Obsidian and Ninja Theory

Microsoft shocked the world by announcing that they had acquired Obsidian, Ninja Theory, and some other notable studios. However, we’ve yet to really hear what exclusives this partnership will result in.

We imagine that we’re going to hear about that before too long. While it might be a little too early to hear about Obsidian’s next exclusive considering that they’re still promoting The Outer Worlds. Ninja Theory, though, should be just about ready to showcase their next major project.

Welcome ghouls, beasts, tricksters, and every horrific being known to man. The spooky season is upon us and I figured I would indulge in the festivities in my own way. Thus, I have come up with a satirical take on … END_OF_DOCUMENT_TOKEN_TO_BE_REPLACED

In 2020 it was revealed developer IO Interactive was working on a James Bond game known as Project 007 which, understandably, shook the video game world. Still in production, there’s a possibility that their James Bond game could be the … END_OF_DOCUMENT_TOKEN_TO_BE_REPLACED

Do so, and you’ll probably find that T END_OF_DOCUMENT_TOKEN_TO_BE_REPLACED

I remember when I played my first Resident Evil. It was a gift and couldn’t wait to get it running in my old PS1. That old Capcom “this game contains scenes of explicit violence and gore” plastered on the … END_OF_DOCUMENT_TOKEN_TO_BE_REPLACED

At the beginning of one mission, you are marked for dead by the organization you work for. Your handler has no idea what happened but informs you that they are coming for … END_OF_DOCUMENT_TOKEN_TO_BE_REPLACED

The history of gaming isn’t that old compared to other artistic and entertainment mediums. Many people have lived through the entirety of video game history, and more people have seen most of it. As such, you’d think that the … END_OF_DOCUMENT_TOKEN_TO_BE_REPLACED

(Updated 4/18/22) Even at a time when it feels like every game is being adapted into a show or movie, the news that Twisted Metal is being turned into a TV series stands out. Why? Well, it probably has … END_OF_DOCUMENT_TOKEN_TO_BE_REPLACED

(Updated 4/15/22) The reveal of the Mortal Kombat movie trailer and news that Street Fighter characters are joining the Fortnite roster has both legendary franchises on the minds of gamers everywhere. So, it’s only natural that fans have also … END_OF_DOCUMENT_TOKEN_TO_BE_REPLACED

While Super Smash Brothers for the Wii U and 3DS has been out for just over a year and the recent announcement of Cloud joining the roster garnering a massive amount of hype, many fans of the fighting game … END_OF_DOCUMENT_TOKEN_TO_BE_REPLACED

I’ll admit that I’ve never been a fan of visual novels. I have nothing against them; it just isn’t a genre I’m interested in. That said, MangaGamer’s announcement a while back that their upcoming Steam release of Kindred Spirits … END_OF_DOCUMENT_TOKEN_TO_BE_REPLACED

Black Shell Media is a multimedia marketing and PR studio specializing in distribution and publishing of indie games! We do a lot of marketing and work with websites, … END_OF_DOCUMENT_TOKEN_TO_BE_REPLACED

Welcome ghouls, beasts, tricksters, and every horrific being known to man. The spooky season is upon us and I figured I would indulge in the festivities in my own way. Thus, I have come up with a satirical take on … END_OF_DOCUMENT_TOKEN_TO_BE_REPLACED

The month of October is here, and the spooky festivities are starting. However, it is still key to be aware of the other important events happening around this time of the year. For example, October is Breast Cancer Awareness month. … END_OF_DOCUMENT_TOKEN_TO_BE_REPLACED