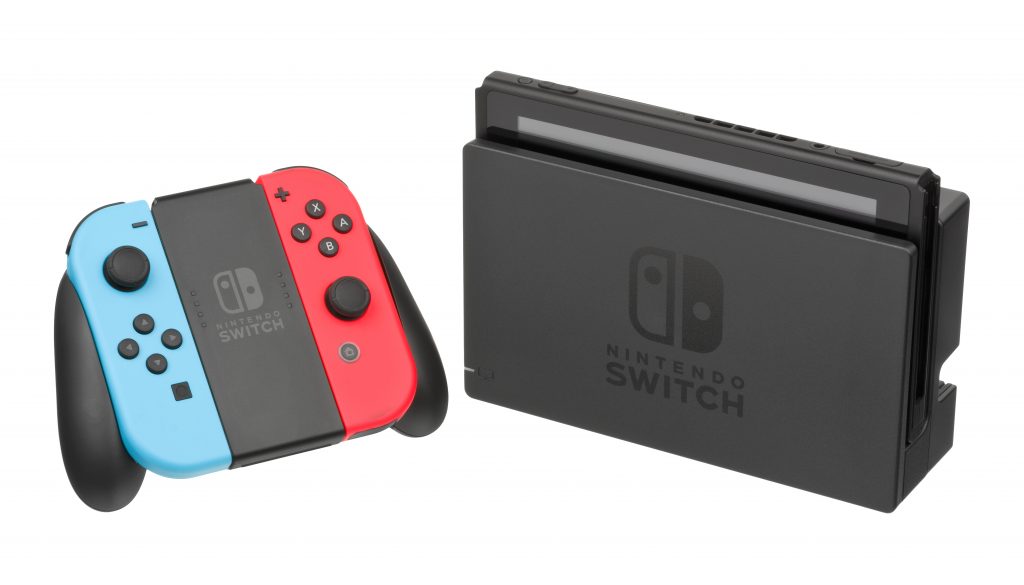 The Nintendo Switch is a marvel of modern console design. While some called its portability a “gimmick,” it’s reaching the point where it starts to feel strange to not be able to take your console games anywhere. It’s why so many people call for nearly every popular third-party game to be brought to the Nintendo Switch.

In that same spirit, it’s time for Nintendo to start seriously looking at creating their own streaming service if they’re going to keep the Nintendo Switch relevant in the next generation.

To be clear, the Nintendo Switch is always going to retain some appeal so long as it’s the home of Nintendo games. The Switch’s portability is also likely going to remain an appealing feature, especially if Microsoft and Sony don’t offer something similar with their next-gen devices out of the gate.

However, when we talk about streaming and the relevancy of the Switch, we’re really talking about what the Switch was at launch and where gaming is going.

The Switch was exciting when it launched. It excited people not just because it offered a compelling new way to play such modern classics as The Legend of Zelda: Breath of the Wild, Super Mario Odyssey, and Mario Kart 8, but because it got people thinking of an age where console gaming is no longer tied to the traditional restraints of consoles.

Well, that’s kind of what cloud gaming and video game streaming services are trying to offer. Actually, they’re going beyond that in some cases. Stadia promises to offer PC Gaming-quality experiences via various pieces of hardware, xCloud (and by proxy, Game Pass) is positioned to benefit from Microsoft’s gaming without borders approach, and even PlayStation Now offers an extensive backward compatibility alternative (and is growing by the day).

One of the Switch’s biggest problems to-date is that Nintendo hasn’t really gone beyond the console’s initial offerings as of yet in terms of the potential of the device. Just as it was at launch, the Nintendo Switch is a great way to play first-and-third party games wherever you may roam. Aside from the addition of some monthly retro games (tied to a premium online subscription), though, there’s still quite a bit we thought we may get from the Switch that we haven’t gotten yet.

The Switch still doesn’t offer that many third-party apps. It still doesn’t have a viable Virtual Console alternative that lets you access Nintendo’s extensive history of games (outside of the aforementioned handful of monthly retro titles). It still suffers from limited storage space and limited power that makes certain games (like The Witcher 3) less appealing than they should be.

Cloud gaming and a streaming service could certainly help that last issue, but it benefits the console in other ways as well. Sony, Microsoft, and Google say that streaming services and cloud gaming are the future, and they be right. More importantly, they are going to aggressively pursue streaming services that arguably nobody could do better than Nintendo. After all, few companies can boast their library of exclusives, and the third-party indie games that make up the majority of most streaming catalogs tend to be most exciting on the Nintendo Switch.

The Switch is the perfect device for a video game streaming/cloud service. The only question now is whether or not Nintendo is willing and able to take advantage of this opportunity.

Welcome ghouls, beasts, tricksters, and every horrific being known to man. The spooky season is upon us and I figured I would indulge in the festivities in my own way. Thus, I have come up with a satirical take on … END_OF_DOCUMENT_TOKEN_TO_BE_REPLACED

In 2020 it was revealed developer IO Interactive was working on a James Bond game known as Project 007 which, understandably, shook the video game world. Still in production, there’s a possibility that their James Bond game could be the … END_OF_DOCUMENT_TOKEN_TO_BE_REPLACED

Do so, and you’ll probably find that T END_OF_DOCUMENT_TOKEN_TO_BE_REPLACED

I remember when I played my first Resident Evil. It was a gift and couldn’t wait to get it running in my old PS1. That old Capcom “this game contains scenes of explicit violence and gore” plastered on the … END_OF_DOCUMENT_TOKEN_TO_BE_REPLACED

At the beginning of one mission, you are marked for dead by the organization you work for. Your handler has no idea what happened but informs you that they are coming for … END_OF_DOCUMENT_TOKEN_TO_BE_REPLACED

The history of gaming isn’t that old compared to other artistic and entertainment mediums. Many people have lived through the entirety of video game history, and more people have seen most of it. As such, you’d think that the … END_OF_DOCUMENT_TOKEN_TO_BE_REPLACED

(Updated 4/18/22) Even at a time when it feels like every game is being adapted into a show or movie, the news that Twisted Metal is being turned into a TV series stands out. Why? Well, it probably has … END_OF_DOCUMENT_TOKEN_TO_BE_REPLACED

(Updated 4/15/22) The reveal of the Mortal Kombat movie trailer and news that Street Fighter characters are joining the Fortnite roster has both legendary franchises on the minds of gamers everywhere. So, it’s only natural that fans have also … END_OF_DOCUMENT_TOKEN_TO_BE_REPLACED

While Super Smash Brothers for the Wii U and 3DS has been out for just over a year and the recent announcement of Cloud joining the roster garnering a massive amount of hype, many fans of the fighting game … END_OF_DOCUMENT_TOKEN_TO_BE_REPLACED

I’ll admit that I’ve never been a fan of visual novels. I have nothing against them; it just isn’t a genre I’m interested in. That said, MangaGamer’s announcement a while back that their upcoming Steam release of Kindred Spirits … END_OF_DOCUMENT_TOKEN_TO_BE_REPLACED

Black Shell Media is a multimedia marketing and PR studio specializing in distribution and publishing of indie games! We do a lot of marketing and work with websites, … END_OF_DOCUMENT_TOKEN_TO_BE_REPLACED

Welcome ghouls, beasts, tricksters, and every horrific being known to man. The spooky season is upon us and I figured I would indulge in the festivities in my own way. Thus, I have come up with a satirical take on … END_OF_DOCUMENT_TOKEN_TO_BE_REPLACED

The month of October is here, and the spooky festivities are starting. However, it is still key to be aware of the other important events happening around this time of the year. For example, October is Breast Cancer Awareness month. … END_OF_DOCUMENT_TOKEN_TO_BE_REPLACED