Why The PlayStation 2 Will Never Be Outsold 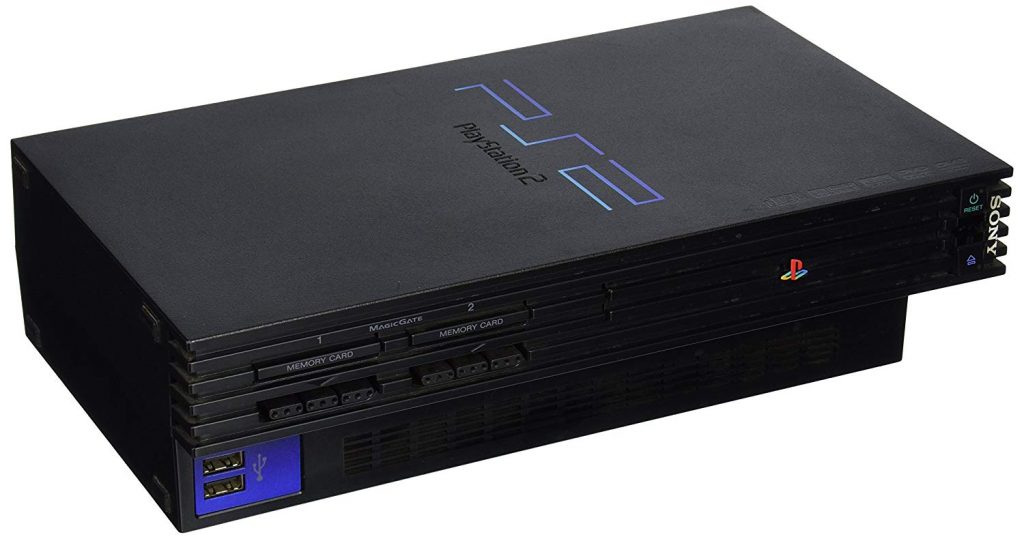 You may have recently heard that the PlayStation 4 recently outsold the Nintendo Wii and the original PlayStation. The final figures aren’t quite in yet, but it’s pretty clear at this point that the PS4 will comfortably rest as the second best-selling console of all-time. It’s a fitting legacy for a console that many consider to be the best of its generation.

What’s remarkable about those two questions is how answering them seems to cast the PS4 in a slightly better light.

The PS4 also arguably had better launch titles than the PS2 (which arguably featured one of the worst launch lineups of an otherwise successful console). For that matter, it’s generally agreed that the PS4 has the best exclusives of this generation of gaming. The PS2 had tremendous exclusives, but the GameCube and Xbox also featured several notable exclusives that rank comfortable among the greatest games of all-time. As such, the PS2 had more competition in terms of the overall quality of exclusives on competing consoles. The PS4 also featured an excellent online play system, whereas the PS2 was arguably even further behind in that department than the Dreamcast.

The point of this isn’t to belittle the PS2 or raise the value of the PS4. The point is that when you look at so many of the metrics which traditionally define console success, you’re left with the realization that PS4 looks like it should be the more successful console (at least on paper).

So why isn’t it, and why will it almost certainly never be? Well, it has a lot to do with the ways the industry has changed since the launch of the PS2.

Many will tell you that the PS2’s early success can be attributed to its inclusion of a DVD player, and there’s certainly quite a bit of truth to that. However, people forget that there were many gamers that just trusted the PS2 more. Sega had a rough history that the Dreamcast didn’t completely smoothe over in the minds of many, Microsoft was still an unknown quantity in the console market, and the delayed release of the Nintendo GameCube and some of Nintendo’s strange design decisions left some wondering if it was worth waiting for.

The PlayStation 2 also had a foothold in Japan that the Xbox could never achieve and the GameCube and Dreamcast never really seemed to find. Given that Japan was still a market monster at that time that largely played console titles, this added quite a few million uncontested numbers to the PS2’s eventual sales figures.

In fact, it’s important to remember that console gaming at that time was generally a much bigger deal. PC gaming was still daunting to the average gamer, handhelds weren’t nearly as prolific as the average mobile device with gaming capabilities today, and a larger emphasis on exclusives inspired more people to buy multiple consoles over time if they had the means to do so. More homes had consoles in them that people used as their sole source for video games, and the PS2 was the most appealing of those consoles for several reasons.

The PS4 has been a resounding success, but it will never top the PS2’s sales figures. Of course, that may have more to do with the market than it does the machine.

Why is EA coming back to Steam?

The science-fiction horror game, originally released in 2008, was a massive success that influenced an entire generation of games within space/horror genre. Despite the … END_OF_DOCUMENT_TOKEN_TO_BE_REPLACED

After months of speculation regarding the release of an upgraded Switch system, Nintendo finally revealed its latest gaming system — the Nintendo Switch OLED Model. The new Switch will release on October 8, costs $349.99, and offers a long list … END_OF_DOCUMENT_TOKEN_TO_BE_REPLACED

The Legend of Zelda: Breath of the Wild’s critical acclaim is often met with the counter of being “overrated” by some players. There are usually numerous reasons for this – both notable and ridiculous – but one of the … END_OF_DOCUMENT_TOKEN_TO_BE_REPLACED

I remember when I played my first Resident Evil. It was a gift and couldn’t wait to get it running in my old PS1. That old Capcom “this game contains scenes of explicit violence and gore” plastered on the … END_OF_DOCUMENT_TOKEN_TO_BE_REPLACED

At the beginning of one mission, you are marked for dead by the organization you work for. Your handler has no idea what happened but informs you that they are coming for … END_OF_DOCUMENT_TOKEN_TO_BE_REPLACED

If you were to bet me $20 that Amazon would be making an MMORPG at some point, I would still find some reason to not give it to you. Amazon games announced 3 new PC games to try to … END_OF_DOCUMENT_TOKEN_TO_BE_REPLACED

The Legend of Zelda: Breath of the Wild’s critical acclaim is often met with the counter of being “overrated” by some players. There are usually numerous reasons for this – both notable and ridiculous – but one of the … END_OF_DOCUMENT_TOKEN_TO_BE_REPLACED

I don’t play a lot of Apex Legends anymore. I enjoyed the game for a while, but there aren’t many games I’ve stayed with consistently over the long haul since the lost years of World of Warcraft. These days there … END_OF_DOCUMENT_TOKEN_TO_BE_REPLACED

Diehard fans of Call of Duty’s groundbreakingly successful battle royale – Warzone – have been eagerly anticipating the release of a new map for months now. … END_OF_DOCUMENT_TOKEN_TO_BE_REPLACED

While Super Smash Brothers for the Wii U and 3DS has been out for just over a year and the recent announcement of Cloud joining the roster garnering a massive amount of hype, many fans of the fighting game … END_OF_DOCUMENT_TOKEN_TO_BE_REPLACED

I’ll admit that I’ve never been a fan of visual novels. I have nothing against them; it just isn’t a genre I’m interested in. That said, MangaGamer’s announcement a while back that their upcoming Steam release of Kindred Spirits … END_OF_DOCUMENT_TOKEN_TO_BE_REPLACED

Black Shell Media is a multimedia marketing and PR studio specializing in distribution and publishing of indie games! We do a lot of marketing and work with websites, … END_OF_DOCUMENT_TOKEN_TO_BE_REPLACED

Wondering if you can run Halo Infinite on your laptop or desktop? Sure, why not? Halo Infinite has launched in open beta mode (Nov. 16, 2021) and will officially release on Dec. 8, 2021. The game is the sixth in … END_OF_DOCUMENT_TOKEN_TO_BE_REPLACED