What Does the Perfect Cloud Gaming Service Look Like? 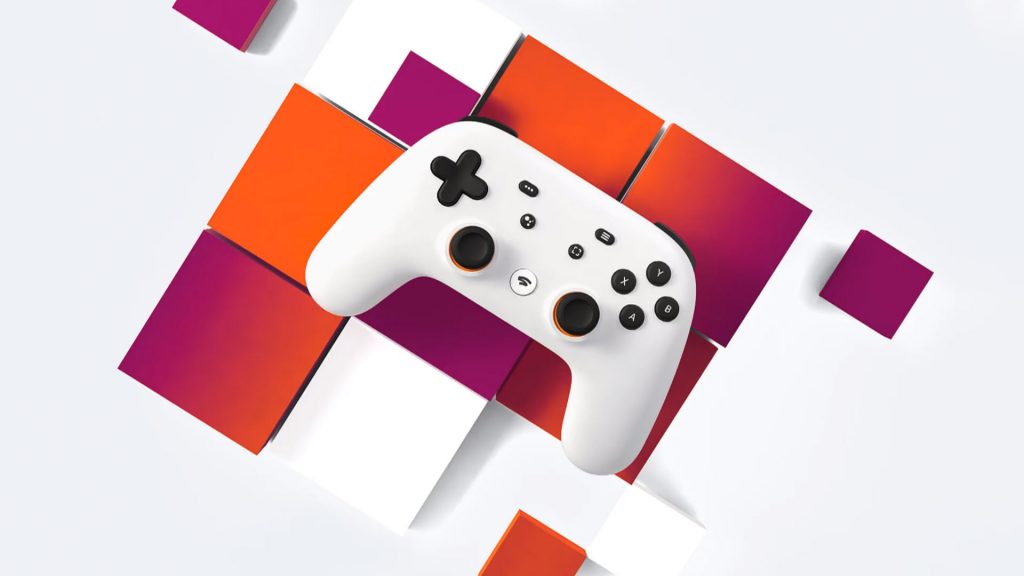 With Google Stadia failing and Nvidia’s streaming service struggling to get off the ground, many people are starting to doubt the future of cloud gaming. To be honest, their concerns may be legitimate.

Still, all of these concerns leave us wondering one thing. What does the perfect cloud gaming service even look like? We know what bad services look like, but what features does a good one include?

To help answer that question, we’ve come up with a few features that the ideal cloud gaming service should eventually feature.

It Features a Large Library of Included Games

This is a strange, possibly unrealistic request that is still incredibly important.

At a time of Netflix, Hulu, and Xbox Game Pass, there’s an expectation that paying a monthly fee means being able to access a library of entertainment. Even services like Movie Pass let you access as many movies as you wanted for a monthly fee.

Until now, many cloud services have mostly charged for the right to access cloud technology. While that’s understandable from a tech standpoint, it’s less appealing from a consumer standpoint. Your average user is still confused/put-off by the idea of paying a monthly fee just to be able to buy games they were going to buy for a console or their gaming PC.

We know that’s not what cloud gaming really is, but a library of included titles makes selling cloud gaming to more people that much easier.

It Lets Us Play the Games We Already Own

This has been another point of contention for cloud gaming services that we’ve seen thus far. As we noted in a recent article, it’s also the policy that has caused some problems for Nvidia’s streaming service.

Simply put, though, you’re going to have a hard time convincing people to embrace cloud gaming if they can’t play the games they already own. That sounds simple, but as we’ve seen so far, getting companies to agree to this policy is anything but.

Aside from technological limitations, this is one of the biggest hurdles to the future of cloud gaming. If companies don’t figure out a way to make this happen, though, then cloud gaming may never get where it needs to be.

It’s Stable for All Kinds of Gameplay

Instead, let’s talk about gameplay. Even with top-tier internet speeds, some cloud gaming services can struggle to offer stable gameplay. Multiplayer remains a real headache in that department, which is currently a huge hurdle.

If cloud gaming providers can’t find a way to improve the overall stability of cloud gaming services, then it’s going to hard to convince anyone they should make the leap from however they currently choose to play.

It’s Accessible Regardless of Hardware

This one hasn’t been much of a problem so far, but it’s vital to whatever success cloud gaming may continue to enjoy.

Regardless of your console, gaming PC, or lack of either, you need to be able to access the ideal cloud gaming service. Any kind of cloud service that is limited to a specific piece of hardware will only force users to purchase a separate piece of hardware (especially if it’s expensive) goes against the spirit of cloud gaming.

Again, this hasn’t been a problem yet, but as more and more companies look into cloud solutions, it’s important to remember that such services shouldn’t be limited to one console or device.

This might sound obvious, and it also might sound like we’re being unrealistic. If we’re talking about the most important features of the perfect cloud service, though, then this has to be one of them.

It’s hard to say what the magic number in this instance is. Obviously cheaper is better, but if you’re offering a cloud gaming service that includes everything we’re asking for, then $20-30 a month may not be unreasonable.

What this ultimately comes down to is a series of smart price package options. Along with initial discounts, cloud services have to be able to offer simple technological access for less as well as a fully-fleshed cloud gaming service for slightly more. Without the right price point, cloud gaming may arguably never make it.

Snowfall is here and it is time to cheer! Sorry about that… As different video games pump out their holiday events, plenty get swept under the radar. If you are tired from playing the multiple FPS holiday events … END_OF_DOCUMENT_TOKEN_TO_BE_REPLACED

Welcome ghouls, beasts, tricksters, and every horrific being known to man. The spooky season is upon us and I figured I would indulge in the festivities in my own way. Thus, I have come up with a satirical take on … END_OF_DOCUMENT_TOKEN_TO_BE_REPLACED

Do so, and you’ll probably find that T END_OF_DOCUMENT_TOKEN_TO_BE_REPLACED

I remember when I played my first Resident Evil. It was a gift and couldn’t wait to get it running in my old PS1. That old Capcom “this game contains scenes of explicit violence and gore” plastered on the … END_OF_DOCUMENT_TOKEN_TO_BE_REPLACED

At the beginning of one mission, you are marked for dead by the organization you work for. Your handler has no idea what happened but informs you that they are coming for … END_OF_DOCUMENT_TOKEN_TO_BE_REPLACED

The history of gaming isn’t that old compared to other artistic and entertainment mediums. Many people have lived through the entirety of video game history, and more people have seen most of it. As such, you’d think that the … END_OF_DOCUMENT_TOKEN_TO_BE_REPLACED

(Updated 4/18/22) Even at a time when it feels like every game is being adapted into a show or movie, the news that Twisted Metal is being turned into a TV series stands out. Why? Well, it probably has … END_OF_DOCUMENT_TOKEN_TO_BE_REPLACED

(Updated 4/15/22) The reveal of the Mortal Kombat movie trailer and news that Street Fighter characters are joining the Fortnite roster has both legendary franchises on the minds of gamers everywhere. So, it’s only natural that fans have also … END_OF_DOCUMENT_TOKEN_TO_BE_REPLACED

While Super Smash Brothers for the Wii U and 3DS has been out for just over a year and the recent announcement of Cloud joining the roster garnering a massive amount of hype, many fans of the fighting game … END_OF_DOCUMENT_TOKEN_TO_BE_REPLACED

I’ll admit that I’ve never been a fan of visual novels. I have nothing against them; it just isn’t a genre I’m interested in. That said, MangaGamer’s announcement a while back that their upcoming Steam release of Kindred Spirits … END_OF_DOCUMENT_TOKEN_TO_BE_REPLACED

Black Shell Media is a multimedia marketing and PR studio specializing in distribution and publishing of indie games! We do a lot of marketing and work with websites, … END_OF_DOCUMENT_TOKEN_TO_BE_REPLACED

Snowfall is here and it is time to cheer! Sorry about that… As different video games pump out their holiday events, plenty get swept under the radar. If you are tired from playing the multiple FPS holiday events … END_OF_DOCUMENT_TOKEN_TO_BE_REPLACED

Amazon Prime members can get free games and free in-game content every month that last a certain amount of time. You can jump over to Amazon to sign-up for an account or navigate to the Prime Gaming section to see … END_OF_DOCUMENT_TOKEN_TO_BE_REPLACED