Are the PlayStation 5 and Xbox Series X Controllers “Boring?” 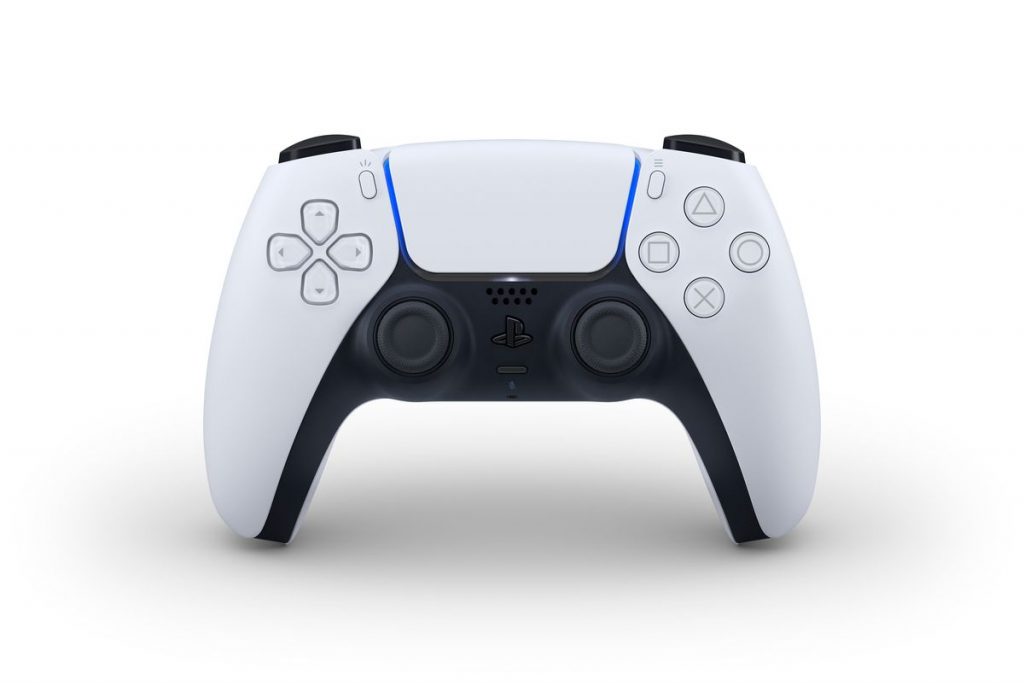 With the reveal of the PlayStation 5 DualSense and the previous reveal of the Xbox Series X controller, two major pieces of the next-gen puzzle have found their place in the race for console superiority.

As is always the case, the reveal of these controllers has triggered a variety of reactions. Some say the PlayStation DualSense features the wrong colors while others argue that the Series X’ reliance on batteries is a significant handicap. Then you have those who are perfectly fine with both controllers or, at the very least, the one that will ship with the console they intend to buy.

However, there’s a third group of people out there offering a different kind of opinion. To them, there’s really not much to talk about when it comes to these new controllers.

It’s easy enough to understand where they’re coming from. The PS5 and Xbox Series X controllers are certainly different than what came before. Their features are different, their looks are different, and they emphasize different qualities than their predecessors. Yet, to the naked eye, they probably don’t look that much different from what we’ve seen in the previous generation. The Xbox Series X even lets you use older models of Xbox controllers, which would seem to suggest that there is really nothing vital that the new model will allow you to do.

This idea that these controllers are boring really seems to stem from the wider history of controller design. Basically, there was a time when new consoles meant new controllers. The specific details of these changes tended to vary quite a bit, but the general idea was that new a console’s new controller would be one of the things that helped set its identity and functionality.

Honestly, that philosophy lives on with Nintendo do this day. The GameCube, Wii, Wii U, and Switch not only each featured entirely different controllers, but you could honestly argue that each controller became the defining feature of each of those consoles.

By comparison, the PlayStation 5 and Xbox Series X seem intent on playing things a bit safer. If you were to look at these controllers, nod your head, and get on with your life, it would be hard to fault you. Is that the kind of reaction that a major piece of next-gen consoles is designed to inspire?

If we’re talking about how things used to be, then the answer is probably a hard “no.” However, we don’t live in those times and things are a bit different than they used to be.

The fact of the matter is that current console controllers don’t just represent the upcoming generation or even the previous generation. They represent years of controller design improvements and market research which tell these companies what works, what sells, and what is necessary. Granted, Nintendo typically goes a bit bolder with their designs even to this day, but Sony and Microsoft are going after different markets that tend to rely more on third-party experiences. The fact is that a lot of people who buy those consoles aren’t looking for a re-invented wheel.

Besides, innovation does still exist in the growing world of premium controller options. It’s there that you find high-end controllers that truly raise the bar when it comes to pushing new interactions and the kinds of features which may push the price of consoles beyond acceptable figures. It’s also easier than ever to use USB ports to access additional controller options.

So maybe the PlayStation 5 and Xbox Series X controllers are a bit “boring,” but at a time when excitement in video games comes from so many other places, maybe boring isn’t really that big of a deal.

Snowfall is here and it is time to cheer! Sorry about that… As different video games pump out their holiday events, plenty get swept under the radar. If you are tired from playing the multiple FPS holiday events … END_OF_DOCUMENT_TOKEN_TO_BE_REPLACED

Welcome ghouls, beasts, tricksters, and every horrific being known to man. The spooky season is upon us and I figured I would indulge in the festivities in my own way. Thus, I have come up with a satirical take on … END_OF_DOCUMENT_TOKEN_TO_BE_REPLACED

Do so, and you’ll probably find that T END_OF_DOCUMENT_TOKEN_TO_BE_REPLACED

I remember when I played my first Resident Evil. It was a gift and couldn’t wait to get it running in my old PS1. That old Capcom “this game contains scenes of explicit violence and gore” plastered on the … END_OF_DOCUMENT_TOKEN_TO_BE_REPLACED

At the beginning of one mission, you are marked for dead by the organization you work for. Your handler has no idea what happened but informs you that they are coming for … END_OF_DOCUMENT_TOKEN_TO_BE_REPLACED

The history of gaming isn’t that old compared to other artistic and entertainment mediums. Many people have lived through the entirety of video game history, and more people have seen most of it. As such, you’d think that the … END_OF_DOCUMENT_TOKEN_TO_BE_REPLACED

(Updated 4/18/22) Even at a time when it feels like every game is being adapted into a show or movie, the news that Twisted Metal is being turned into a TV series stands out. Why? Well, it probably has … END_OF_DOCUMENT_TOKEN_TO_BE_REPLACED

(Updated 4/15/22) The reveal of the Mortal Kombat movie trailer and news that Street Fighter characters are joining the Fortnite roster has both legendary franchises on the minds of gamers everywhere. So, it’s only natural that fans have also … END_OF_DOCUMENT_TOKEN_TO_BE_REPLACED

While Super Smash Brothers for the Wii U and 3DS has been out for just over a year and the recent announcement of Cloud joining the roster garnering a massive amount of hype, many fans of the fighting game … END_OF_DOCUMENT_TOKEN_TO_BE_REPLACED

I’ll admit that I’ve never been a fan of visual novels. I have nothing against them; it just isn’t a genre I’m interested in. That said, MangaGamer’s announcement a while back that their upcoming Steam release of Kindred Spirits … END_OF_DOCUMENT_TOKEN_TO_BE_REPLACED

Black Shell Media is a multimedia marketing and PR studio specializing in distribution and publishing of indie games! We do a lot of marketing and work with websites, … END_OF_DOCUMENT_TOKEN_TO_BE_REPLACED

Snowfall is here and it is time to cheer! Sorry about that… As different video games pump out their holiday events, plenty get swept under the radar. If you are tired from playing the multiple FPS holiday events … END_OF_DOCUMENT_TOKEN_TO_BE_REPLACED

Amazon Prime members can get free games and free in-game content every month that last a certain amount of time. You can jump over to Amazon to sign-up for an account or navigate to the Prime Gaming section to see … END_OF_DOCUMENT_TOKEN_TO_BE_REPLACED