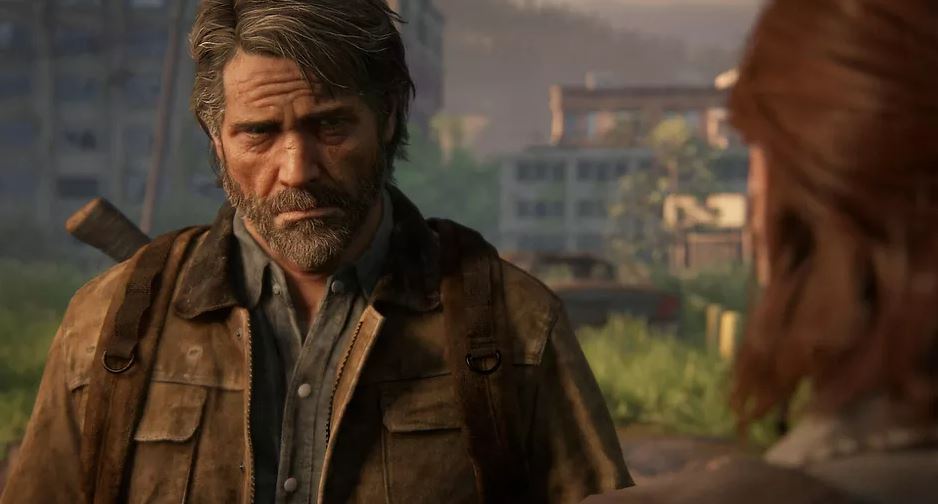 The Last of Us Part 2 was only released to the general public today, but it’s already found itself at the center of various controversies. While we have no doubt the conversations surrounding these controversies will continue in the weeks to come, there is one question that we feel is worth talking about most right now:

Did The Last of Us 2‘s marketing team and developer Naughty Dog lie to us about what this game was going to be?

Now, it’s impossible to talk about this particular controversy without diving heavily into The Last of Us Part 2 spoilers. That being the case, here’s your warning that we’ll be diving deeply into The Last of Us Part 2 spoilers from here on out. Just to be safe, be sure to not go below the spoiler tag wall below if you want to enjoy the game with fresh eyes.

The idea that we were lied to during The Last of Us Part 2‘s extensive marketing campaign really revolves around two main points of contention.

The first concerns a 2018 closed doors presentation of the sequel in which co-lead game designer, Richard Cambier informed reporters that the studio has nothing to say regarding the possibility that there are other playable characters in the game besides Ellie. However, that was soon contradicted by creative director Neil Druckmann who simply declared “Ellie is the only playable character in the game.”

Simply put, that is a lie. You do play as other characters in The Last of Us Part 2, and the sections involving them actually end up being fairly substantial to the overall plot.

Some have written Druckmann’s statements off as a case of misdirecting fans in order to surprise them later. Naughty Dog even utilized a similar tactic with the first game. The problem here is that the studio didn’t necessarily subvert expectations through a narrative twist but simply told us one thing and then delivered another. It was, at the very least, a questionable tactic.

The bigger issue, though, concerns Naughty Dog’s representation of Joel’s role in the sequel.

Early into The Last of Us Part 2 (about three hours into the story) Joel is murdered (by the other playable character, no less). It’s a shocking moment that has upset some fans who were not only looking forward to the possibility of playing as Joel but anticipated his involvement in the game as a way to further certain story elements that defined the original game.

Truth be told, it’d be easy to dismiss these fan critiques as the spoiled wishes of a suddenly disappointed fanbase that didn’t get what they wanted. The only problem is that The Last of Us Part 2‘s marketing went out of its way to suggest that Joel was going to play a role in the game beyond just the flashbacks he is largely relegated to in the final version of the game.

For instance, there are several scenes in the trailers and commercials which show an older looking Joel as he would seemingly appear in the present timeline of the sequel. In the game, those appearances are actually flashbacks complete with a younger-looking version of Joel as he would appear in that timeline. Furthermore, there are some sequences in the previews which clearly showcase Joel in certain scenes. In the final version of the game, though, Joel is replaced by an entirely different character during these sequences.

It’s clear that Naughty Dog was trying to go out to conceal the fact that Joel dies early on in the game. The question is: were they trying to deliberately deceive fans by selling the idea that The Last of Us Part 2 would directly continue the story of Ellie and Joel?

Only Naughty Dog knows for sure, but our gut feeling is that the team was more interested in throwing people off the track of the story than they were in trying to “save” the sales by deceiving those who may not have purchased the game if they knew the truth?

Yet, their intent does little to inspire forgiveness for their methods. The fact is that there have been too many instances of developers misrepresenting their games via marketing materials over the years. If The Last of Us Part 2 team had cleverly cut the trailers to obfuscate the plot, we probably wouldn’t be having this discussion (at least on this scale). Instead, we’re really left talking about whether or not we should forgive a studio for taking the easy way out in regards to trying to sell people on their game without spoiling the game in the process. Many other products manage to do just that without deliberately altering information and calling it “clever.”

We know Naughty Dog (and other studios) can do better. Maybe there wasn’t extreme malicious intent in their methods, but as consumers, it’s the least we can do to hold companies to a higher standard when they’re trying to sell their products.

(Updated 4/18/22) Even at a time when it feels like every game is being adapted into a show or movie, the news that Twisted Metal is being turned into a TV series stands out. Why? Well, it probably has … END_OF_DOCUMENT_TOKEN_TO_BE_REPLACED

(Updated 4/15/22) The reveal of the Mortal Kombat movie trailer and news that Street Fighter characters are joining the Fortnite roster has both legendary franchises on the minds of gamers everywhere. So, it’s only natural that fans have also … END_OF_DOCUMENT_TOKEN_TO_BE_REPLACED

Do so, and you’ll probably find that T END_OF_DOCUMENT_TOKEN_TO_BE_REPLACED

Do so, and you’ll probably find that T END_OF_DOCUMENT_TOKEN_TO_BE_REPLACED

I remember when I played my first Resident Evil. It was a gift and couldn’t wait to get it running in my old PS1. That old Capcom “this game contains scenes of explicit violence and gore” plastered on the … END_OF_DOCUMENT_TOKEN_TO_BE_REPLACED

At the beginning of one mission, you are marked for dead by the organization you work for. Your handler has no idea what happened but informs you that they are coming for … END_OF_DOCUMENT_TOKEN_TO_BE_REPLACED

(Updated 4/18/22) Even at a time when it feels like every game is being adapted into a show or movie, the news that Twisted Metal is being turned into a TV series stands out. Why? Well, it probably has … END_OF_DOCUMENT_TOKEN_TO_BE_REPLACED

(Updated 4/15/22) The reveal of the Mortal Kombat movie trailer and news that Street Fighter characters are joining the Fortnite roster has both legendary franchises on the minds of gamers everywhere. So, it’s only natural that fans have also … END_OF_DOCUMENT_TOKEN_TO_BE_REPLACED

The Legend of Zelda: Breath of the Wild’s critical acclaim is often met with the counter of being “overrated” by some players. There are usually numerous reasons for this – both notable and ridiculous – but one of the … END_OF_DOCUMENT_TOKEN_TO_BE_REPLACED

While Super Smash Brothers for the Wii U and 3DS has been out for just over a year and the recent announcement of Cloud joining the roster garnering a massive amount of hype, many fans of the fighting game … END_OF_DOCUMENT_TOKEN_TO_BE_REPLACED

I’ll admit that I’ve never been a fan of visual novels. I have nothing against them; it just isn’t a genre I’m interested in. That said, MangaGamer’s announcement a while back that their upcoming Steam release of Kindred Spirits … END_OF_DOCUMENT_TOKEN_TO_BE_REPLACED

Black Shell Media is a multimedia marketing and PR studio specializing in distribution and publishing of indie games! We do a lot of marketing and work with websites, … END_OF_DOCUMENT_TOKEN_TO_BE_REPLACED