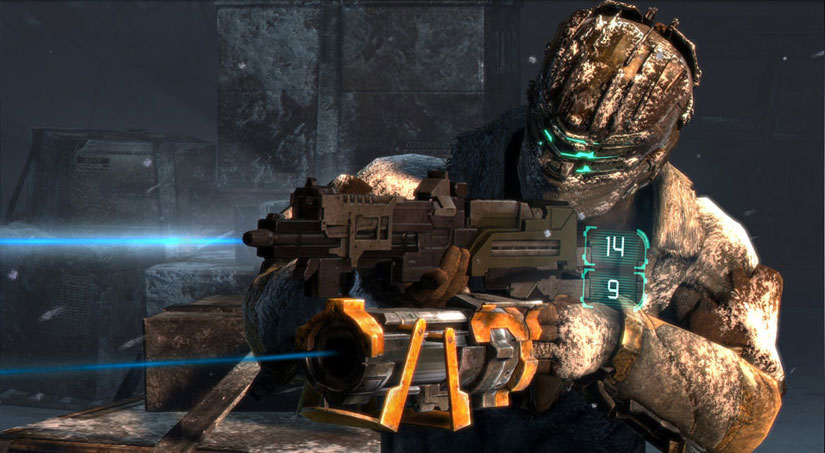 In the latest press release from Electronic Arts, Dead Space fans will be able to get access to the third release in the franchise starting on Jan. 22, 2013 for both Xbox 360 and PlayStation 3. The announcement carries even better news for 360 owners who can get earlier access to the demo starting on January 15 by signing up at the Dead Space demo site. (Access codes are while supplies last through Jan. 14.) The demo lets users play as Isaac Clarke on the hostile ice planet of Tau Volantis. Dead Space 3 will be available in North America on February 5 for Xbox 360, PlayStation3, and Windows PC.

REDWOOD CITY, Calif.–The holidays might be over, but EA has one more gift for gamers! Visceral Games, an Electronic Arts Inc. (NASDAQ: EA) studio, today announced that a downloadable demo for Dead Space™ 3, the first entertainment blockbuster of 2013, will be available for download on Xbox Live Marketplace and PlayStation Network starting on January 22. Exclusively for Xbox 360, gamers who want a chance to play the demo one week early, can sign up on http://demo.deadspace.com.* In the demo, players will be thrust into deep space terror when unwilling hero – Isaac Clarke – and all-new co-op companion – Sergeant John Carver – crash land on Tau Volantis, an unforgiving ice planet teeming with Necromorphs. Dead Space 3 takes the franchise’s core elements of suspense, horror, action and sound and introduces them to all-new elements – including co-op play – that allows players to work together to take down the most ambitious Dead Space experience yet. Dead Space 3 launches in North America on February 5 on Xbox 360® videogame and entertainment system, PlayStation®3 computer entertainment system and PC and February 8 in Europe.

Winner of more than 15 critic awards at E3 2012 including Best of Show from Game Informer Magazine, Dead Space 3 cuts to the heart of deep space terror. The game is recognized by game critics worldwide for its incredible craftsmanship in horror, action, suspense and sound design. Players will embark on a thrilling ride through space that takes them to a hostile new planet, Tau Volantis. Fortunately, they are not alone this time around. The fully integrated drop-in/drop-out co-op feature gives players the option to play alone or team-up with a friend anytime. Players that choose to take down the terror together will experience additional story details, side missions and gameplay mechanics only found when playing as John Carver.

Dead Space 3 will be available on February 5 in North America and February 8 in Europe for the PS3, Xbox 360 and the PC. 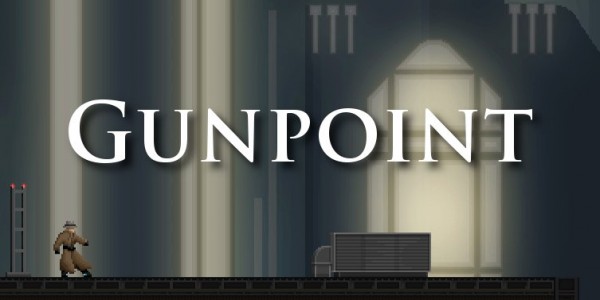 With rumors stirring that we may soon get our first look at the PlayStation 5’s launch games, all eyes are once again on Sony’s upcoming console. Specifically, we’re all wondering which games we’ll be able to get our hands … END_OF_DOCUMENT_TOKEN_TO_BE_REPLACED

However, it wasn’t the … END_OF_DOCUMENT_TOKEN_TO_BE_REPLACED

A recent discovery by NASA has some people convinced that there may actually be a parallel universe in which time flows backwards.

While that’s a gross oversimplification (and honestly inaccurate) summary of what they really discovered, the very idea … END_OF_DOCUMENT_TOKEN_TO_BE_REPLACED

The recent reveal of Assassin’s Creed Valhalla has inspired a variety of reactions. Some are excited about its theme and setting, some are thrilled to see more of the Assassin’s Creedy Odyssey-style RPG gameplay, and some others are worried … END_OF_DOCUMENT_TOKEN_TO_BE_REPLACED

First off, Geometry Wars was, is, and forever will be a great game. We’re in full “come at us” territory if you disagree with that statement.

Today in an open letter to fans, Marty Stratton, Executive Producer for Doom Eternal, discussed the entire issue with Mick Gordon and the poor soundtrack mixing situation. Within it, he explained how Mick Gordon was accommodated with extra time … END_OF_DOCUMENT_TOKEN_TO_BE_REPLACED

Four years ago, Doom had nothing to lose and everything to gain. The perception of the series after Doom 3’s mediocre release and the franchise’s subsequent hiatus left few people even looking for another game in the series. However, id … END_OF_DOCUMENT_TOKEN_TO_BE_REPLACED

Recently, I finished Rage 2.  I set out in the game with the hope that it would deliver something reminiscent of the magnificence of Doom while drawing some of the enjoyable open-world aspects of an Avalanche developed game.  I … END_OF_DOCUMENT_TOKEN_TO_BE_REPLACED

PlayStation Now sounded like a pretty exciting service when it was first revealed in 2014. At the very least, it offered … END_OF_DOCUMENT_TOKEN_TO_BE_REPLACED

Before its release on May 13th, I had been playing Deep Rock Galactic on and off during its Early Access phase. I chose not to spend too much time in it until the release was set so I could experience … END_OF_DOCUMENT_TOKEN_TO_BE_REPLACED

Cloud Imperium Games has released another update in the Alpha development of Star Citizen. This patch brings with it a relatively limited amount of new content and fixes, but some that will change the way many play the game. … END_OF_DOCUMENT_TOKEN_TO_BE_REPLACED

There is no question that we’re well into a trend of games being remade and remastered. Some, like Final Fantasy 7, has been in demand for more than a decade, while others such as Destroy All Humans! came as more of a … END_OF_DOCUMENT_TOKEN_TO_BE_REPLACED