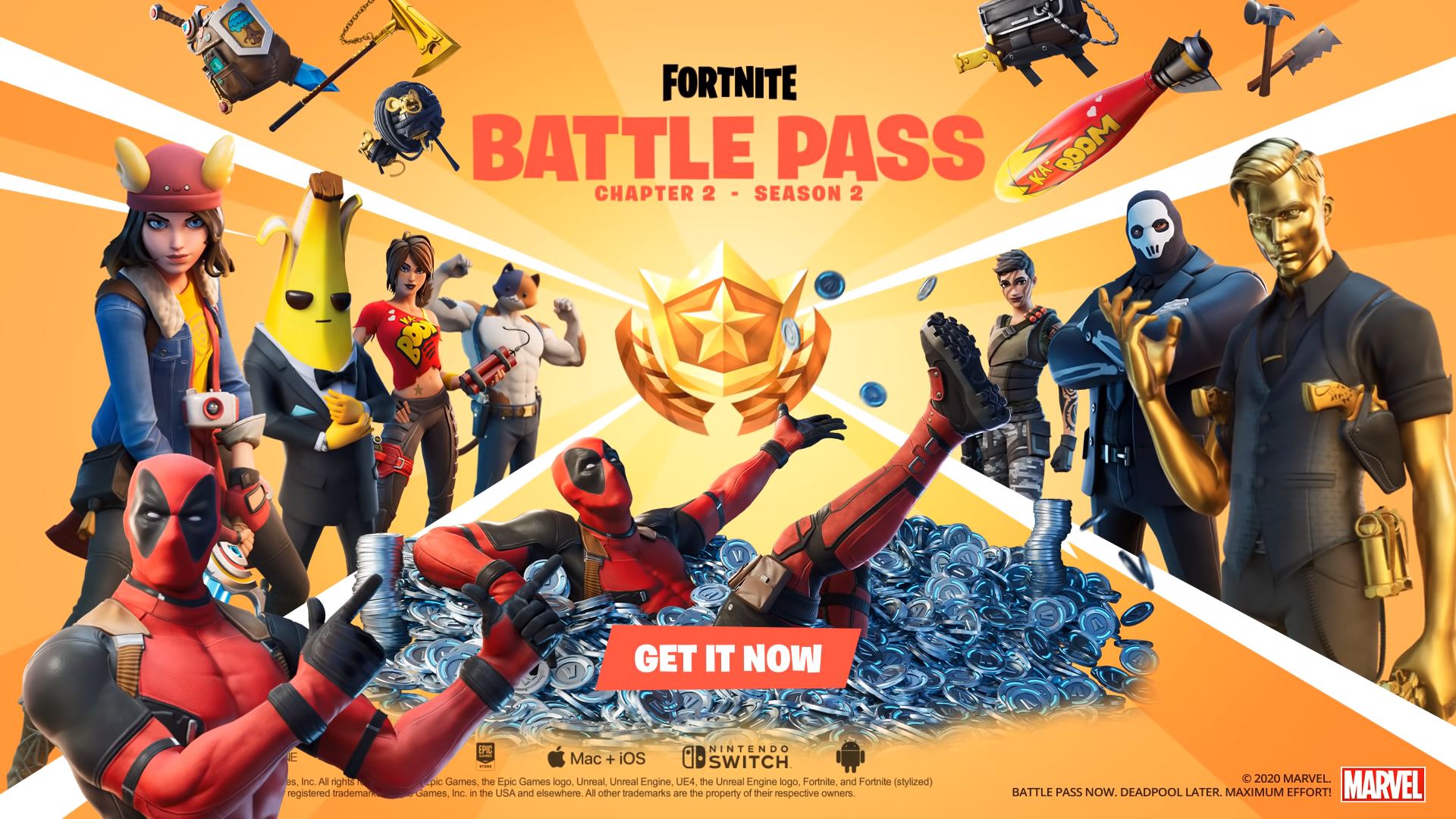 The use of battle passes in gaming is a relatively modern practice. The first well-known use of such a practice was with Dota 2’s Compendium in 2013 for The International. This purchase had quite a bit more functionality than the modern derivatives we see today. Not only was it the primary factor in increasing the prize pool (setting records year after year), it gave purchasers additional interactivity for the event. Instead of simply playing the game for unlocks, you could predict winners and other team-related activities.

From there, the concept quickly became a great way for developers and publishers to monetize their game with microtransactions while also incentivizing the player base to keep playing. Battle passes get the money upfront and generally only initially offer a taste of what could potentially be unlocked. Iterating through levels and having rewards trickled to the players is a design to keep them pushing for “one more level.” The most coveted and popular items are often hidden far down the path of this unlock progression.

At their core, battle passes aren’t anything new. Games have had tiered unlocks for quite a while now. The act of earning experience points and progressing through tiers to unlock items is familiar to most people in the gaming community and in particular those who have played Call of Duty multiplayer games. What makes modern battle passes different is that they generally don’t have any gameplay-centric involvement. They’re used as a vessel to deliver cosmetic items almost exclusively.

Keeping players playing their game, especially multiplayer, is integral for developers to ensure they have a player base. Before microtransactions, these methods were usually done for free to maintain an online multiplayer as a selling point. Having an online multiplayer was more often an investment rather than a way to generate revenue.

Today, as publishers and developers are being legally pushed away from loot boxes, battle passes have become a much more appealing method for monetizing games. Instead of hoping the community spends their money on specific microtransactions, they’ve shifted newer games into this system. Some games, such as Apex Legends, use both, but the more recent battle royale Call of Duty Warzone employs only a battle pass and direct purchases for monetization.

While the merits of the system are clear, not every game uses them as a way to make money. Doom Eternal has a season-based battle pass that is free for anyone playing their multiplayer mode. It may be up for debate whether the multiplayer mode is great or disappointing, but the nature of a free battle pass highlights just how useful they can be. It’s not the most robust collection of cosmetic items, but it does serve to motivate players to keep playing the somewhat limited Battlemode experience.

Doom Eternal is currently an outlier. Many games over the past few years from mainstream AAA to even some indie titles are using battle passes. I don’t personally buy many, but lately, I’ve found doing so makes me more uncomfortable than it used to. There isn’t anything inherently wrong with the battle passes themselves, but the sense that I will need to play the game more than I may want to in order to justify the money spent is something I can’t avoid. The nagging feeling that I may only get halfway through the unlockable items and never have an opportunity to get them again isn’t the type of motivation I find appealing.

All of this brings me to the heart of this situation. Is there a future for battle passes in multiplayer games? Is Doom Eternal starting a trend that will catch on, or will battle passes always be primarily a way to generate revenue? Does a potentially free battle pass motivate more players than a paid battle pass? These are questions I can only speculate upon. Publishers won’t stop here in trying to further monetize games, so perhaps the next step will be a whole new (and probably more exploitative) way to convince us to spend money. I just hope being rewarded for multiplayer gameplay continues to be a centerpiece in some way because it beats the alternative… of nothing.

(Updated 4/18/22) Even at a time when it feels like every game is being adapted into a show or movie, the news that Twisted Metal is being turned into a TV series stands out. Why? Well, it probably has … END_OF_DOCUMENT_TOKEN_TO_BE_REPLACED

(Updated 4/15/22) The reveal of the Mortal Kombat movie trailer and news that Street Fighter characters are joining the Fortnite roster has both legendary franchises on the minds of gamers everywhere. So, it’s only natural that fans have also … END_OF_DOCUMENT_TOKEN_TO_BE_REPLACED

Do so, and you’ll probably find that T END_OF_DOCUMENT_TOKEN_TO_BE_REPLACED

Do so, and you’ll probably find that T END_OF_DOCUMENT_TOKEN_TO_BE_REPLACED

I remember when I played my first Resident Evil. It was a gift and couldn’t wait to get it running in my old PS1. That old Capcom “this game contains scenes of explicit violence and gore” plastered on the … END_OF_DOCUMENT_TOKEN_TO_BE_REPLACED

At the beginning of one mission, you are marked for dead by the organization you work for. Your handler has no idea what happened but informs you that they are coming for … END_OF_DOCUMENT_TOKEN_TO_BE_REPLACED

(Updated 4/18/22) Even at a time when it feels like every game is being adapted into a show or movie, the news that Twisted Metal is being turned into a TV series stands out. Why? Well, it probably has … END_OF_DOCUMENT_TOKEN_TO_BE_REPLACED

(Updated 4/15/22) The reveal of the Mortal Kombat movie trailer and news that Street Fighter characters are joining the Fortnite roster has both legendary franchises on the minds of gamers everywhere. So, it’s only natural that fans have also … END_OF_DOCUMENT_TOKEN_TO_BE_REPLACED

The Legend of Zelda: Breath of the Wild’s critical acclaim is often met with the counter of being “overrated” by some players. There are usually numerous reasons for this – both notable and ridiculous – but one of the … END_OF_DOCUMENT_TOKEN_TO_BE_REPLACED

While Super Smash Brothers for the Wii U and 3DS has been out for just over a year and the recent announcement of Cloud joining the roster garnering a massive amount of hype, many fans of the fighting game … END_OF_DOCUMENT_TOKEN_TO_BE_REPLACED

I’ll admit that I’ve never been a fan of visual novels. I have nothing against them; it just isn’t a genre I’m interested in. That said, MangaGamer’s announcement a while back that their upcoming Steam release of Kindred Spirits … END_OF_DOCUMENT_TOKEN_TO_BE_REPLACED

Black Shell Media is a multimedia marketing and PR studio specializing in distribution and publishing of indie games! We do a lot of marketing and work with websites, … END_OF_DOCUMENT_TOKEN_TO_BE_REPLACED