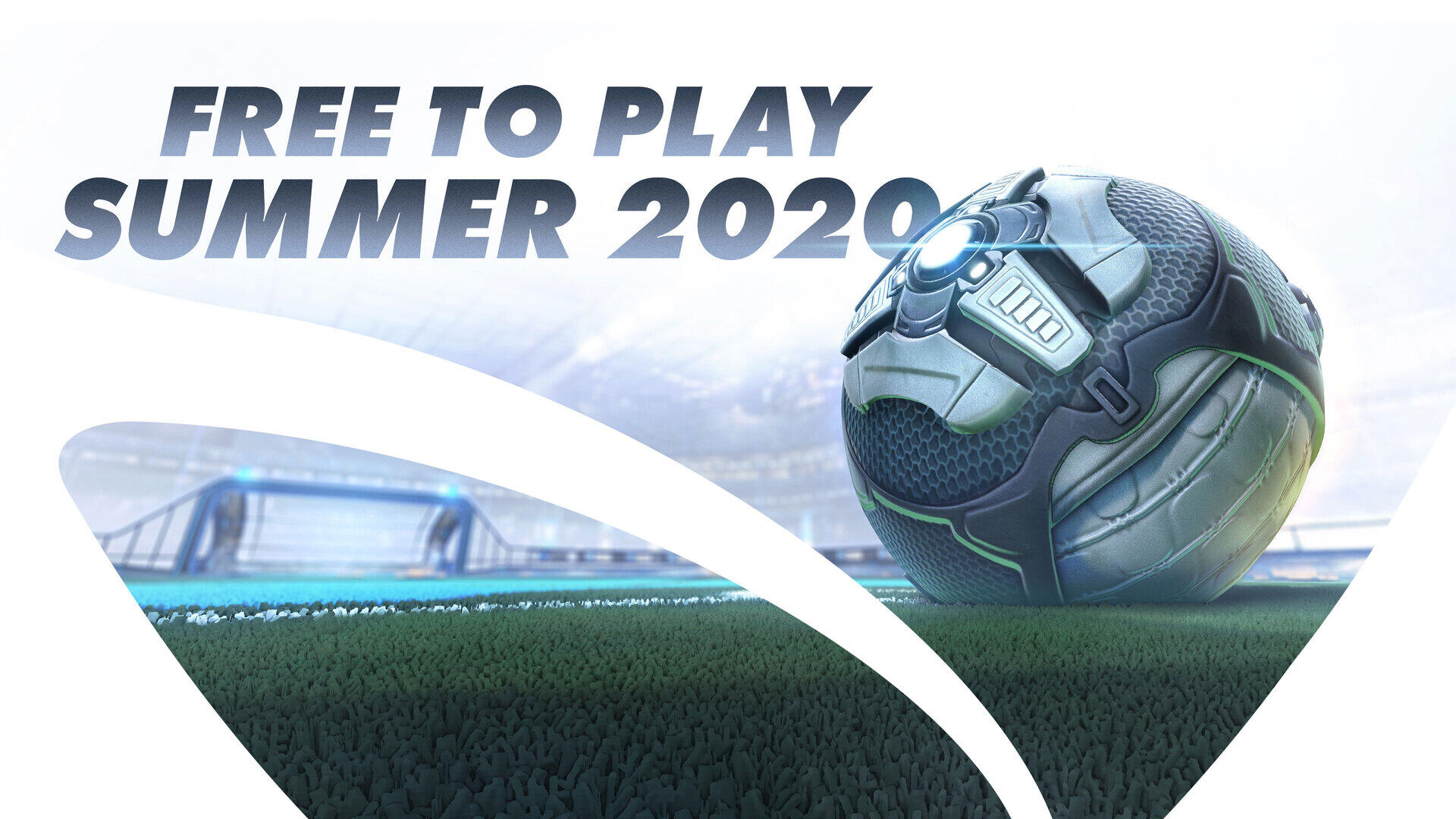 Rocket League has been an unconventional success story from the very beginning. The self-published title from Psyonix built a following greater and more consistent than many AAA games in the multiplayer realm. While it has had some difficulties, growing early from its PS Plus offering to launch on pretty much every modern platform, it now boasts many hundreds of thousands of concurrent players. Averaging more than 72,000 on Steam alone this month.

Despite dipping down to around $10 several times, there are still plenty of people who don’t own this game though. That’s all set to change after nearly five years. Rocket League will now be free to play later this summer. While there isn’t a date set for this changeover, it does come with some caveats. The most important is that the game will no longer be available on Steam for the PC. When it launches, it will swap over to the Epic Games Store.

It does appear that players who purchased the game before July 21, 2020, will receive several notable bonuses. This includes all of the Rogue League-branded DLC released before the date it becomes free. Psyonix has stated that the game will still be playable on Steam, but cannot be “downloaded.” I’m not sure if that means it can’t be downloaded at all (which is rare for Steam) or just simply can’t be added to new accounts. Whatever the case, fans of Steam and those that dislike Epic will probably be ok with this situation if it lets them keep playing as usual.

This Epic exclusivity deal is another step toward getting people opening that digital storefront application and playing more games. The dozens of games they’ve given away have certainly cost them millions of dollars and I’m sure this strange shift won’t be cheap either. The real winner here is Psyonix who gets to grow their player base and sell all future DLC and Battle Passes to a much larger audience.

The issue here is the downsides that could come with a free to play game. The biggest of which is the potential to open things up to hackers. Free to play games are often the most hacked because a banned account doesn’t cost the hacker anything. They can just create a new one and attempt more illicit behavior until the next ban-hammer falls. I don’t know that Rocket League has faced much cheating in the past, but when the only hurdle is making a new Epic account, it might become a larger issue.

Another potential problem is that Psyonix could devalue the brand. Once a game is free to play, any potential for a franchise is limited. The expectation for players is maintaining that free game perpetually in many cases. I can’t imagine what a “Rocket League 2” would entail, but I also doubt will have to see as they expand the original with more vehicles, cosmetics, and game modes. This, of course, may be a non-issue for a company that has skyrocketed to success with a single game. If at some point they do decide to branch out, it will probably be in a new direction much like Riot Games has – though hopefully with more variety.

Whatever the future holds for Rocket League, it will invariably be shared with many more people. The game stands to become even more common than its current household-name status. People swarm to free PC games, but I think the Nintendo Switch might benefit the most. The number of free games on the Switch is limited and the ones that are there are very popular. Every Switch having access to Rocket League, combined with the other platforms, means we’re going to see a lot of flying cars and soccer balls for years to come.

Do you think the move to the Epic Games Store will cause any issues with Rocket League?  Will there be any negative effects for this transition to a free to play game?  Let us know in the comments!

Why is EA coming back to Steam?
Rocket League: The Nike FC Cup Keeps on Kicking
Five Great Deals in the Epic Games Store Holiday Sale 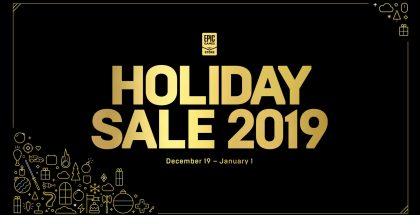 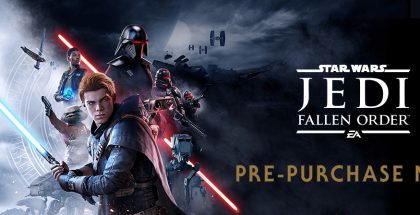 Welcome ghouls, beasts, tricksters, and every horrific being known to man. The spooky season is upon us and I figured I would indulge in the festivities in my own way. Thus, I have come up with a satirical take on … END_OF_DOCUMENT_TOKEN_TO_BE_REPLACED

In 2020 it was revealed developer IO Interactive was working on a James Bond game known as Project 007 which, understandably, shook the video game world. Still in production, there’s a possibility that their James Bond game could be the … END_OF_DOCUMENT_TOKEN_TO_BE_REPLACED

Do so, and you’ll probably find that T END_OF_DOCUMENT_TOKEN_TO_BE_REPLACED

I remember when I played my first Resident Evil. It was a gift and couldn’t wait to get it running in my old PS1. That old Capcom “this game contains scenes of explicit violence and gore” plastered on the … END_OF_DOCUMENT_TOKEN_TO_BE_REPLACED

At the beginning of one mission, you are marked for dead by the organization you work for. Your handler has no idea what happened but informs you that they are coming for … END_OF_DOCUMENT_TOKEN_TO_BE_REPLACED

The history of gaming isn’t that old compared to other artistic and entertainment mediums. Many people have lived through the entirety of video game history, and more people have seen most of it. As such, you’d think that the … END_OF_DOCUMENT_TOKEN_TO_BE_REPLACED

(Updated 4/18/22) Even at a time when it feels like every game is being adapted into a show or movie, the news that Twisted Metal is being turned into a TV series stands out. Why? Well, it probably has … END_OF_DOCUMENT_TOKEN_TO_BE_REPLACED

(Updated 4/15/22) The reveal of the Mortal Kombat movie trailer and news that Street Fighter characters are joining the Fortnite roster has both legendary franchises on the minds of gamers everywhere. So, it’s only natural that fans have also … END_OF_DOCUMENT_TOKEN_TO_BE_REPLACED

While Super Smash Brothers for the Wii U and 3DS has been out for just over a year and the recent announcement of Cloud joining the roster garnering a massive amount of hype, many fans of the fighting game … END_OF_DOCUMENT_TOKEN_TO_BE_REPLACED

I’ll admit that I’ve never been a fan of visual novels. I have nothing against them; it just isn’t a genre I’m interested in. That said, MangaGamer’s announcement a while back that their upcoming Steam release of Kindred Spirits … END_OF_DOCUMENT_TOKEN_TO_BE_REPLACED

Black Shell Media is a multimedia marketing and PR studio specializing in distribution and publishing of indie games! We do a lot of marketing and work with websites, … END_OF_DOCUMENT_TOKEN_TO_BE_REPLACED

As the World Cup is nearing the end … END_OF_DOCUMENT_TOKEN_TO_BE_REPLACED