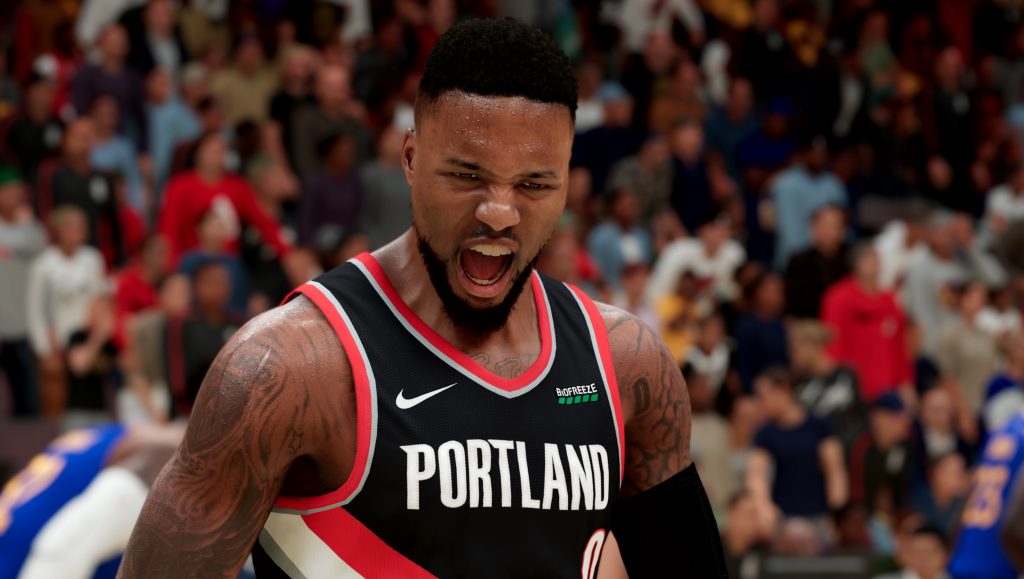 While I typically don’t expect much from third-party games that are released for both next-gen and current-gen consoles, the Xbox Series X’ optimization abilities make it uniquely equipped to breathe new life into existing titles.

With that in mind, let’s take a look at the most impressive Xbox Series X optimized games to see what sets them apart.

With its MASSIVE file size (over 100GB) you’d certainly expect NBA 2K21 to deliver true next-gen performance. Thankfully, that’s about what it offers.

You really feel the 60 fps advantage in NBA 2K21 while the title’s cinematic presentation makes it easier to appreciate the improved character models and reflections. NBA 2K22 will be the first game to really take advantage of next-gen technology, but this is an exciting preview of things to come.

Ori and the Will of the Wisps

I never thought Ori and the Will of the Wisps would end up being one of the most visually impressive Xbox Series X launch titles, but here we are.

With the right display, it’s possible to run Ori at 120 fps in 4K. That benchmark will be just out of the reach of many users, but it’s a testament to the Series X’s ability to practically remaster older titles.

Gears Tactics was never the most visually impressive game on the market, and you shouldn’t expect the Xbox Series X to greatly enhance the quality of its visuals.

From a performance perspective, though, the optimized edition of Gears Tactics does impress. The game’s native 4K resolution is nice, but it’s that combination of 4K resolution and 60fps gameplay that really helps you appreciate the finer details in this game as well as the fluidity of its strategic action sequences.

If you were expecting one of the Xbox One’s best-looking games to look even better on the Xbox Series X, then please step up and claim your prize.

Along with the expected bumps in resolution and frame rate, Forza Horizon 4 benefits from noticeably improved draw distances which actually make Horizon 4 much more enjoyable to play. Honestly, this might be the most visually impressive Xbox Series X game so far.

Sea of Thieves was far from a technical disaster on the Xbox One, but it did occasionally suffer from slower load times.

Well, Xbox Series X addresses those load times while offering a 4K resolution bump that is much more noticeable than I was anticipating. Sea of Thieves remains a great multiplayer game and the Xbox Series X simply offers the best way to experience it.

Gears 5 immediately benefits from a framerate bump while the optimized version of the title features enhanced shadows and textures that really showcase just how beautiful this game always was.

Some are speculating that Assassin’s Creed Valhalla doesn’t actually feature the native 4K visuals that Ubisoft seemingly promised. In my experience, you tend not to notice the difference.

I would have loved to have seen what a true next-gen version of Valhalla looks like, but you really do notice the difference when you play the game on a next-gen console vs. a current-gen platform. The lighting in the Xbox Series X optimized edition is a particular highlight.

Much like Valhalla, it’s not a huge surprise that Legion is one of the better looking Xbox Series S optimized games. The production values of Ubisoft games are generally high and even the company’s cross-gen titles are typically better than average.

Yet, it’s hard not to be especially impressed with Legion. In fact, many outlets and testers are already turning to Legion to test the Xbox Series X’ ray tracing abilities. I didn’t expect a cross-gen game to feature more impressive ray tracing than a next-gen title, but that’s exactly what we get here.

Why Xbox Killing Console Exclusives Is a Good Thing
Xbox Scarlett: 10 Facts You Need to Know
8 Most Underrated Games of 2020 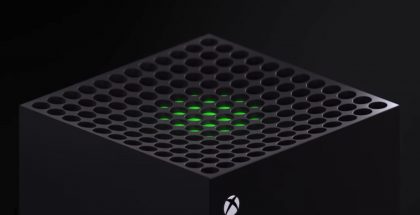 Why You Should Lower Your Expectations for PS5 and Xbox Series X... December 23, 2019 | Matthew Byrd 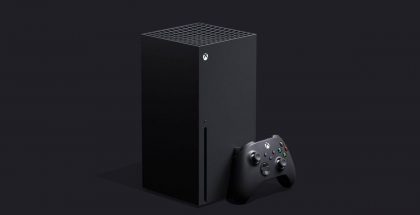 In 2020 it was revealed developer IO Interactive was working on a James Bond game known as Project 007 which, understandably, shook the video game world. Still in production, there’s a possibility that their James Bond game could be the … END_OF_DOCUMENT_TOKEN_TO_BE_REPLACED

The history of gaming isn’t that old compared to other artistic and entertainment mediums. Many people have lived through the entirety of video game history, and more people have seen most of it. As such, you’d think that the … END_OF_DOCUMENT_TOKEN_TO_BE_REPLACED

30+ years on, there’s somehow nothing quite like an NES action game. From the soundtracks to the level design and airtight mechanics, classic NES games like Ninja Gaiden and Mega Man remain some of the absolute best the medium … END_OF_DOCUMENT_TOKEN_TO_BE_REPLACED

Do so, and you’ll probably find that T END_OF_DOCUMENT_TOKEN_TO_BE_REPLACED

I remember when I played my first Resident Evil. It was a gift and couldn’t wait to get it running in my old PS1. That old Capcom “this game contains scenes of explicit violence and gore” plastered on the … END_OF_DOCUMENT_TOKEN_TO_BE_REPLACED

At the beginning of one mission, you are marked for dead by the organization you work for. Your handler has no idea what happened but informs you that they are coming for … END_OF_DOCUMENT_TOKEN_TO_BE_REPLACED

The history of gaming isn’t that old compared to other artistic and entertainment mediums. Many people have lived through the entirety of video game history, and more people have seen most of it. As such, you’d think that the … END_OF_DOCUMENT_TOKEN_TO_BE_REPLACED

(Updated 4/18/22) Even at a time when it feels like every game is being adapted into a show or movie, the news that Twisted Metal is being turned into a TV series stands out. Why? Well, it probably has … END_OF_DOCUMENT_TOKEN_TO_BE_REPLACED

(Updated 4/15/22) The reveal of the Mortal Kombat movie trailer and news that Street Fighter characters are joining the Fortnite roster has both legendary franchises on the minds of gamers everywhere. So, it’s only natural that fans have also … END_OF_DOCUMENT_TOKEN_TO_BE_REPLACED

While Super Smash Brothers for the Wii U and 3DS has been out for just over a year and the recent announcement of Cloud joining the roster garnering a massive amount of hype, many fans of the fighting game … END_OF_DOCUMENT_TOKEN_TO_BE_REPLACED

I’ll admit that I’ve never been a fan of visual novels. I have nothing against them; it just isn’t a genre I’m interested in. That said, MangaGamer’s announcement a while back that their upcoming Steam release of Kindred Spirits … END_OF_DOCUMENT_TOKEN_TO_BE_REPLACED

Black Shell Media is a multimedia marketing and PR studio specializing in distribution and publishing of indie games! We do a lot of marketing and work with websites, … END_OF_DOCUMENT_TOKEN_TO_BE_REPLACED

The month of October is here, and the spooky festivities are starting. However, it is still key to be aware of the other important events happening around this time of the year. For example, October is Breast Cancer Awareness month. … END_OF_DOCUMENT_TOKEN_TO_BE_REPLACED