If developing a game around writing being the primary engagement factor sounds too difficult to consider, then you probably aren’t part of the Dejobaan Games team developing Elegy for a Dead World. This independent studio recently ended a Kickstarter campaign after acquiring over $70,000 towards their original $48,000 goal. Their purpose? Make a game where players get interested in writing while exploring abandoned alien worlds.

Despite having an intriguing elevator pitch, the developers at Dejobaan Games had many creative and mechanical obstacles to overcome. Most concerning of which was figuring out what kind of a game they were creating. Eventually the team settled on basing the visual aesthetic of the three worlds they currently have in development off Romantic era art, and poetry by Percy Bysshe Shelley, John Keats, and George Gordon Byron. This, combined with pre-generated and randomized writing prompts would constitute the core game-play as players slowly uncover and create the history of the alien races that once inhabited the lands.

However, the developers at Dejobaan Games, known for their humorous and uniquely engaging game concepts weren’t happy with creating a simple educational experience that promoted writing with aesthetically pleasing game-like images.

Elegy for a Dead World was designed for all players regardless of writing ability. Its purpose seems to be to inspire creativity while giving an outlet to share that creativity with others. This comes in the form of the built in platform that allows players to share their finished stories with others.

Studio lead Ichiro Lambe sat down to help explain how you create a game based on getting players to write and how this might benefit or entertain the gaming community. 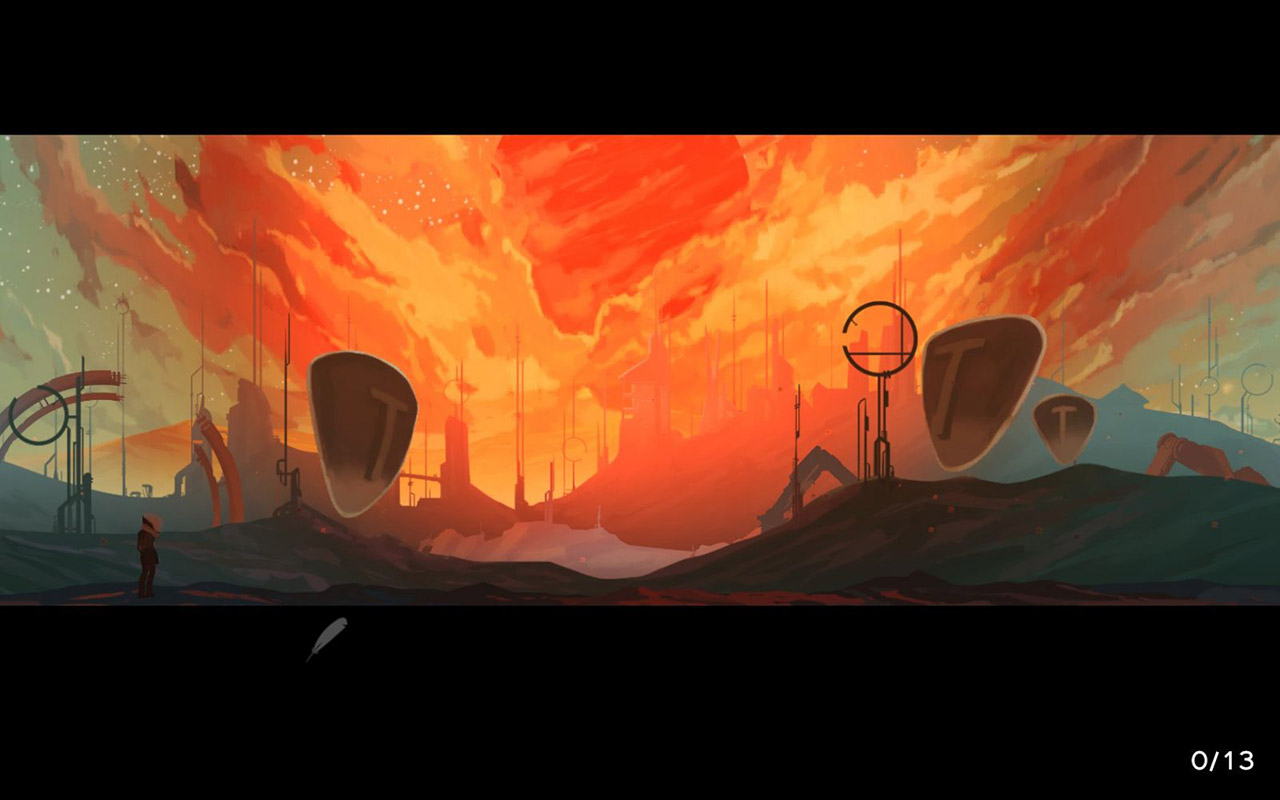 Jesse Tannous: Do you consider Elegy an educational game? How is it similar/different?

Ichiro Lambe: It absolutely can be, in that it gets people writing creatively. We’ve had educators come to us wanting to use Elegy for everything from English as a second language (ESL) learning to introductory rhetoric classes and beyond. Where it differs from more traditional educational games is that there are no quizzes or wrong answers.

JT: This is a concept that targets a niche audience, as developers how was support for this project acquired? Did it depend heavily upon crowd-funding?

IL: Elegy was funded out-of-pocket for most of its development, but we’ve just run a successful Kickstarter campaign, which means that the remainder of development is crowd funded. It’s totally a niche game, but I think that’s actually why we’ve received so much support for it.

JT: Throughout the development experience thus far what have been the biggest creative obstacles you’ve encountered when trying to base a game on writing?

IL: Oh boy! The biggest question was: what the heck is this game, anyway? Programming lead Ziba and art lead Luigi know how to implement and illustrate (respectively) as well as anyone, but none of us knew how to create a game that encouraged players to write. For the first third of the game’s development, we just asked players to write freeform, without any prompting. We later found that constraining players (the fill-in-the-blank writing prompts) actually helped them write.

JT: How receptive have educators been on utilizing a game like this as a teaching tool?

IL: One of the Kickstarter stretch goals we reached was “1,000 free keys to educators,” and a majority of those are now taken by people who teach everything from ESL to middle school to AP Literature and even university courses. Educators occasionally do use our games in an academic setting, but Elegy‘s by far the most popular.

JT: What would your advice be to other game developers who might be hoping to explore unique concepts?

IL: What worked for us was that we scoped the project appropriately (the game’s not this full-blown 3D experience, for instance), and we made sure to keep iterating on the core concept and putting it out there to gauge reactions. We didn’t stop refining until people literally told us, “Holy crap, I have to play that.”

Even if writing doesn’t seem like an interesting enough hook for you, many supporters of the Kickstarter seem eager to experiment with this new concept and maybe learn something while they’re at it. 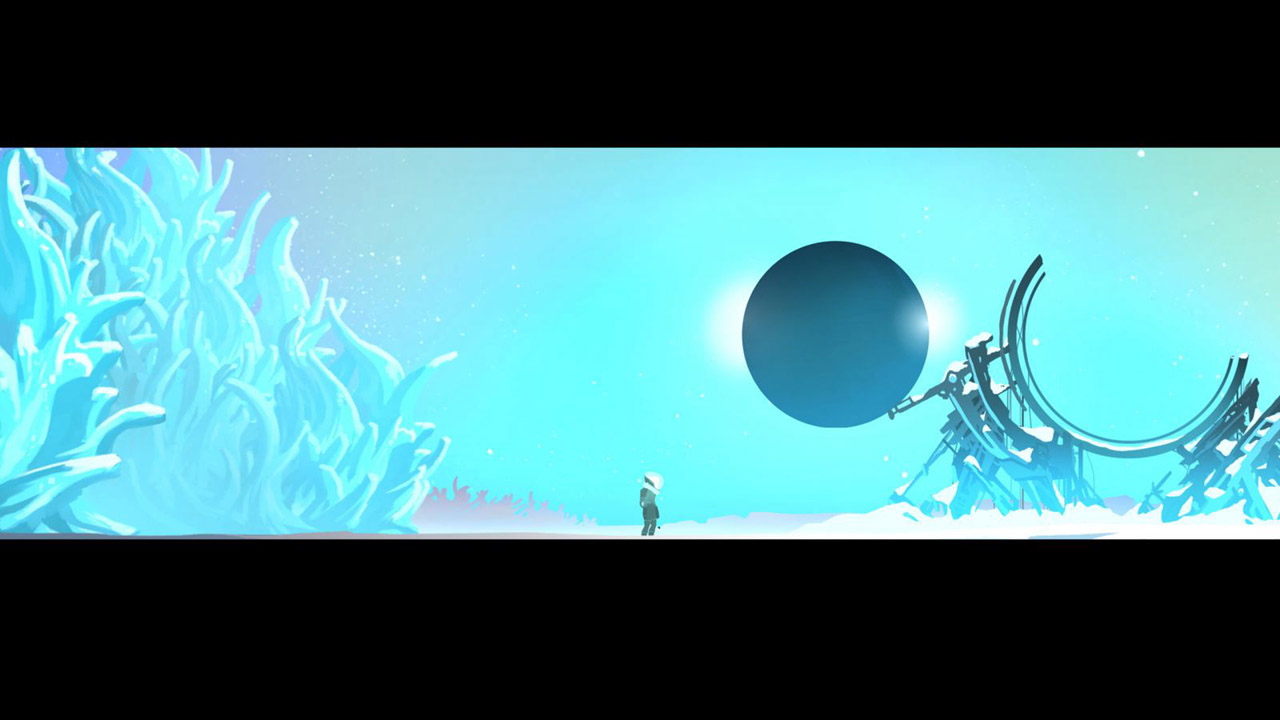 Hotline Miami free for PlayStation Plus subscribers in the US
An Exclusive Interview with Mario Castañeda, Lead Artist for The Bridge
Papers, Please Review 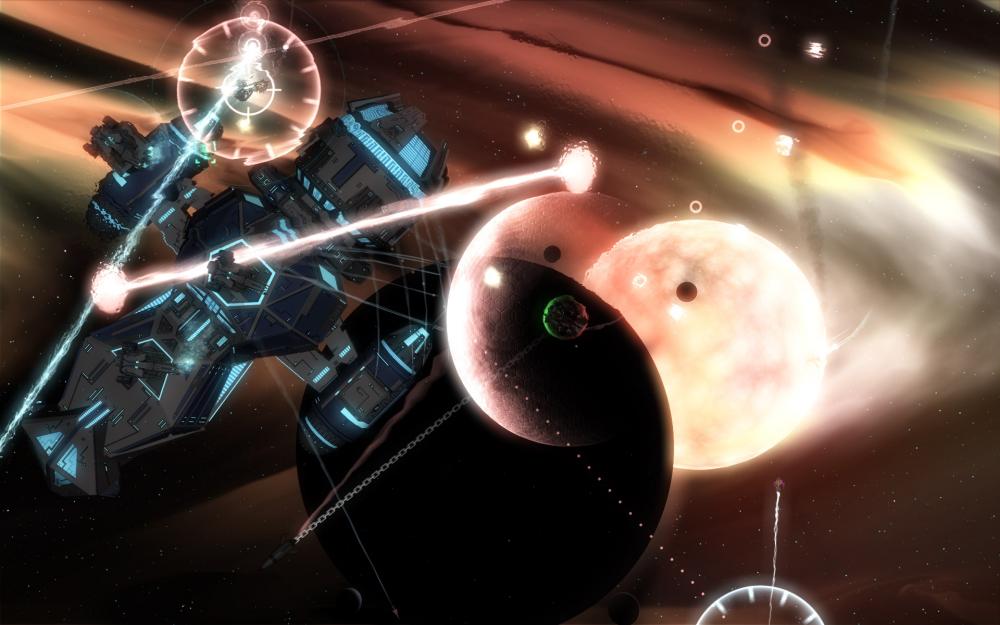 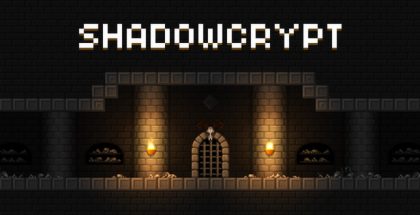 Snowfall is here and it is time to cheer! Sorry about that… As different video games pump out their holiday events, plenty get swept under the radar. If you are tired from playing the multiple FPS holiday events … END_OF_DOCUMENT_TOKEN_TO_BE_REPLACED

Welcome ghouls, beasts, tricksters, and every horrific being known to man. The spooky season is upon us and I figured I would indulge in the festivities in my own way. Thus, I have come up with a satirical take on … END_OF_DOCUMENT_TOKEN_TO_BE_REPLACED

Do so, and you’ll probably find that T END_OF_DOCUMENT_TOKEN_TO_BE_REPLACED

I remember when I played my first Resident Evil. It was a gift and couldn’t wait to get it running in my old PS1. That old Capcom “this game contains scenes of explicit violence and gore” plastered on the … END_OF_DOCUMENT_TOKEN_TO_BE_REPLACED

At the beginning of one mission, you are marked for dead by the organization you work for. Your handler has no idea what happened but informs you that they are coming for … END_OF_DOCUMENT_TOKEN_TO_BE_REPLACED

The history of gaming isn’t that old compared to other artistic and entertainment mediums. Many people have lived through the entirety of video game history, and more people have seen most of it. As such, you’d think that the … END_OF_DOCUMENT_TOKEN_TO_BE_REPLACED

(Updated 4/18/22) Even at a time when it feels like every game is being adapted into a show or movie, the news that Twisted Metal is being turned into a TV series stands out. Why? Well, it probably has … END_OF_DOCUMENT_TOKEN_TO_BE_REPLACED

(Updated 4/15/22) The reveal of the Mortal Kombat movie trailer and news that Street Fighter characters are joining the Fortnite roster has both legendary franchises on the minds of gamers everywhere. So, it’s only natural that fans have also … END_OF_DOCUMENT_TOKEN_TO_BE_REPLACED

While Super Smash Brothers for the Wii U and 3DS has been out for just over a year and the recent announcement of Cloud joining the roster garnering a massive amount of hype, many fans of the fighting game … END_OF_DOCUMENT_TOKEN_TO_BE_REPLACED

I’ll admit that I’ve never been a fan of visual novels. I have nothing against them; it just isn’t a genre I’m interested in. That said, MangaGamer’s announcement a while back that their upcoming Steam release of Kindred Spirits … END_OF_DOCUMENT_TOKEN_TO_BE_REPLACED

Black Shell Media is a multimedia marketing and PR studio specializing in distribution and publishing of indie games! We do a lot of marketing and work with websites, … END_OF_DOCUMENT_TOKEN_TO_BE_REPLACED

Snowfall is here and it is time to cheer! Sorry about that… As different video games pump out their holiday events, plenty get swept under the radar. If you are tired from playing the multiple FPS holiday events … END_OF_DOCUMENT_TOKEN_TO_BE_REPLACED

Amazon Prime members can get free games and free in-game content every month that last a certain amount of time. You can jump over to Amazon to sign-up for an account or navigate to the Prime Gaming section to see … END_OF_DOCUMENT_TOKEN_TO_BE_REPLACED