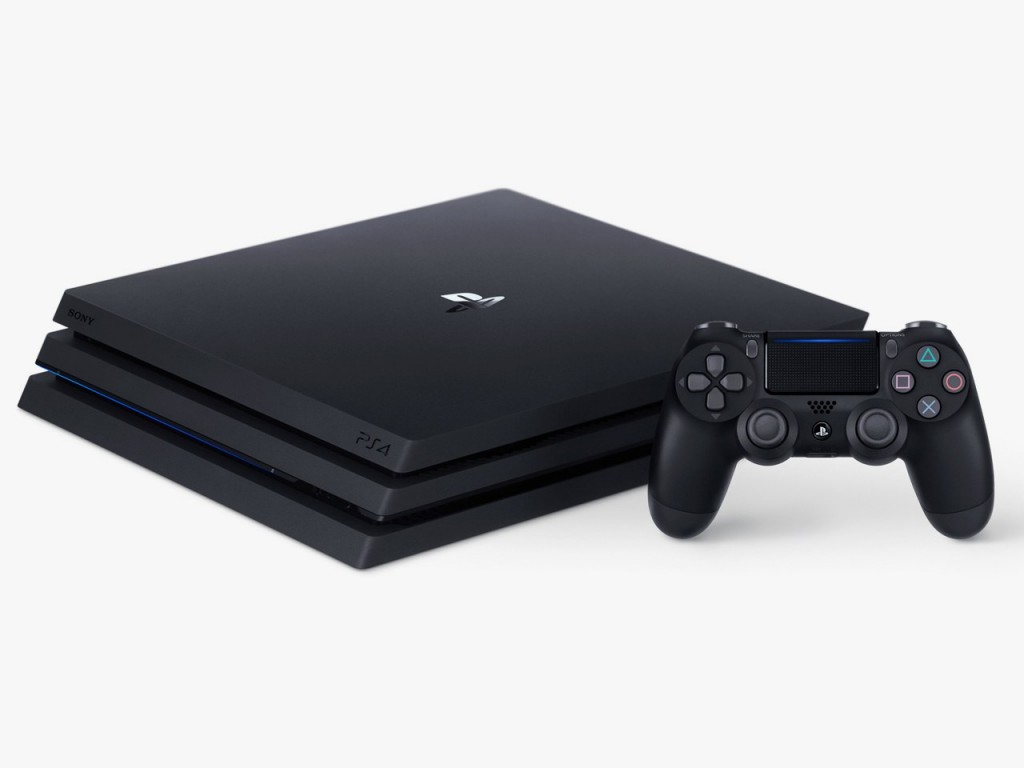 With E3 coming up, it’s time to start looking at what some of the biggest companies in the world will announce. While not every major console company will be present at E3 2019, you can certainly expect all of them to have major announcements ready around the time of the show.

Sony has stated that they intend to skip E3 this year, but most people believe they are going to find some way to make major announcements around the time of the show (much like Nintendo does). What will those announcements be, though? We’ve got a few ideas about what Sony has in store.

Also, be sure to check out:

Sony could easily let the PlayStation 4 ride for another year or so. It’s the best-selling console in the world and shows no signs of slowing down anytime soon. However, you have to believe that Sony is getting ready for the next generation.

Much like Microsoft, we’re going to guess that Sony just teases the next PlayStation near E3 2019 and saves the full reveal for next year. However, it seems likely that they will at least name the console and share some of the plans they have for it in order to keep up with the competition.

The Last of Us Part II Release Date

At this point, we’re becoming concerned about why that is the case. While we fully expect Sony to confirm that The Last of Us Part II will be released this year, we do worry that the game will either come out next year or that it yet again won’t have a confirmed release date.

The PS4 isn’t exactly out of major new games, but the console is running on what seem to be its final fumes. As Sony seems to be preparing for the release of the PS5, it makes sense that they’re not committing to too many new PS4 games.

Still, it does feel like the PS4 could use one more major exclusive. We wouldn’t expect that exclusive to be a “system seller,” but we’d be surprised if Sony doesn’t reveal one more notable exclusive as a reward to PS4 owners.

We’ve discussed this before, but PlayStation Now is in somewhat rough shape. It doesn’t offer a wide enough range of content, it’s a bit too expensive, and the technology that powers it still feels a bit raw.

Our gut feeling is that PlayStation Now gets either a makeover or significant new updates in the very near future. At the very least, we expect Sony to confirm that more new titles will be available via the service in order to keep pace with what Microsoft and Google are doing with their own services.

The feeling is that Sony will address that problem with the PS5. Whether they choose to add additional older titles to PlayStation Now or simply make the PS5 straight-up backward compatible, you have to believe that they’re not going another generation without actually addressing this problem.

Snowfall is here and it is time to cheer! Sorry about that… As different video games pump out their holiday events, plenty get swept under the radar. If you are tired from playing the multiple FPS holiday events … END_OF_DOCUMENT_TOKEN_TO_BE_REPLACED

Welcome ghouls, beasts, tricksters, and every horrific being known to man. The spooky season is upon us and I figured I would indulge in the festivities in my own way. Thus, I have come up with a satirical take on … END_OF_DOCUMENT_TOKEN_TO_BE_REPLACED

Do so, and you’ll probably find that T END_OF_DOCUMENT_TOKEN_TO_BE_REPLACED

I remember when I played my first Resident Evil. It was a gift and couldn’t wait to get it running in my old PS1. That old Capcom “this game contains scenes of explicit violence and gore” plastered on the … END_OF_DOCUMENT_TOKEN_TO_BE_REPLACED

At the beginning of one mission, you are marked for dead by the organization you work for. Your handler has no idea what happened but informs you that they are coming for … END_OF_DOCUMENT_TOKEN_TO_BE_REPLACED

The history of gaming isn’t that old compared to other artistic and entertainment mediums. Many people have lived through the entirety of video game history, and more people have seen most of it. As such, you’d think that the … END_OF_DOCUMENT_TOKEN_TO_BE_REPLACED

(Updated 4/18/22) Even at a time when it feels like every game is being adapted into a show or movie, the news that Twisted Metal is being turned into a TV series stands out. Why? Well, it probably has … END_OF_DOCUMENT_TOKEN_TO_BE_REPLACED

(Updated 4/15/22) The reveal of the Mortal Kombat movie trailer and news that Street Fighter characters are joining the Fortnite roster has both legendary franchises on the minds of gamers everywhere. So, it’s only natural that fans have also … END_OF_DOCUMENT_TOKEN_TO_BE_REPLACED

While Super Smash Brothers for the Wii U and 3DS has been out for just over a year and the recent announcement of Cloud joining the roster garnering a massive amount of hype, many fans of the fighting game … END_OF_DOCUMENT_TOKEN_TO_BE_REPLACED

I’ll admit that I’ve never been a fan of visual novels. I have nothing against them; it just isn’t a genre I’m interested in. That said, MangaGamer’s announcement a while back that their upcoming Steam release of Kindred Spirits … END_OF_DOCUMENT_TOKEN_TO_BE_REPLACED

Black Shell Media is a multimedia marketing and PR studio specializing in distribution and publishing of indie games! We do a lot of marketing and work with websites, … END_OF_DOCUMENT_TOKEN_TO_BE_REPLACED

Snowfall is here and it is time to cheer! Sorry about that… As different video games pump out their holiday events, plenty get swept under the radar. If you are tired from playing the multiple FPS holiday events … END_OF_DOCUMENT_TOKEN_TO_BE_REPLACED

Amazon Prime members can get free games and free in-game content every month that last a certain amount of time. You can jump over to Amazon to sign-up for an account or navigate to the Prime Gaming section to see … END_OF_DOCUMENT_TOKEN_TO_BE_REPLACED